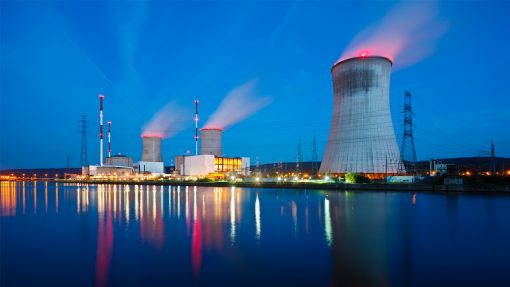 India is a land of aesthetic power plants. A power plant is basically a power generation and distribution station. Most power plants use one or more generators that convert mechanical energy into electrical energy. There are three types of power plants in India:-

Apsara research reactor at Mumbai was India’s and Asia’s first nuclear reactor. India is dependent on uranium imports from other countries to provide fuel to its nuclear power industry as the domestic uranium reserve in India is small. Russia has been a major supplier of nuclear fuel to India since 1990s.

Currently, India has five electricity grids; Eastern, Western, Northern, Southern and North-Eastern. There are 7 more reactors are under construction with a combined generation capacity of 4,300 MW. Kudankulam reactor has the highest capacity of 2000 MW in India.

Nuclear Power Plants requires relatively small area and produces a large amount of electricity. They contribute to national energy security and ensure steady electricity supply nationwide. Nuclear power plants are designed to operate continuously for long period of time. They can run about 540 days before they are shut down for refuelling.