“Conservation centres in 5 states among host of ideas to protect vultures.” 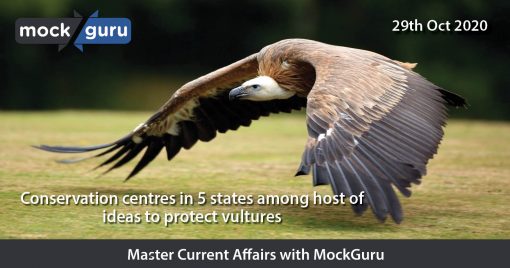 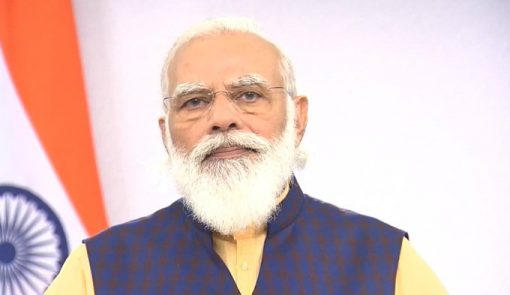 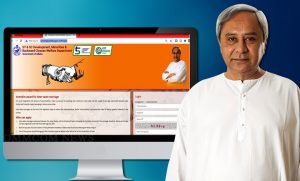 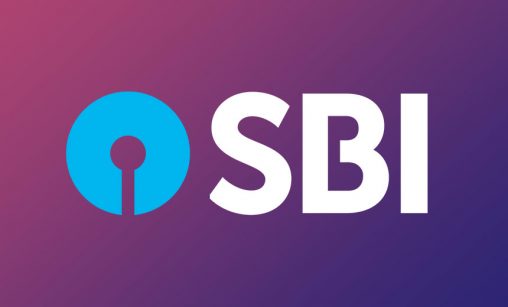 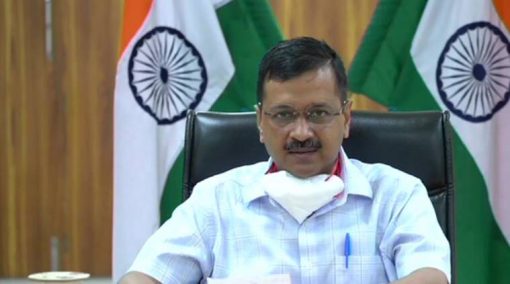 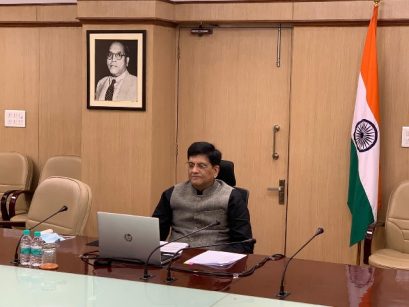 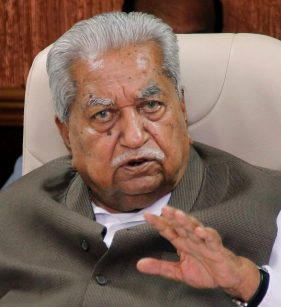 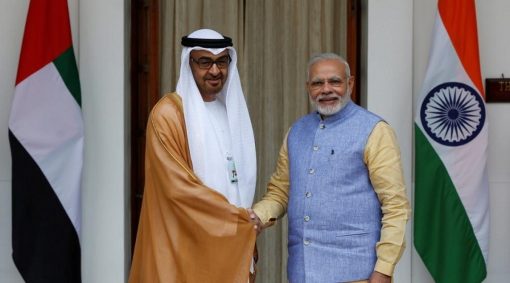 “Kerala becomes first state in the country to fix floor price for vegetables.”