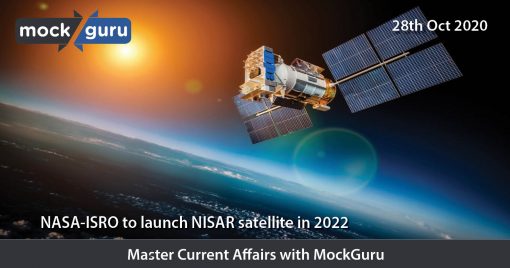 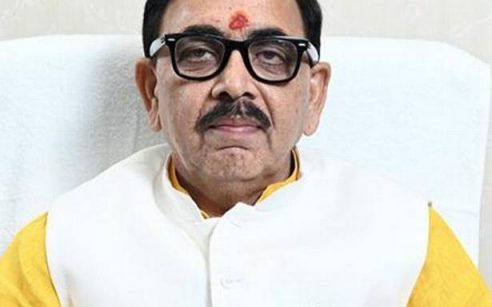 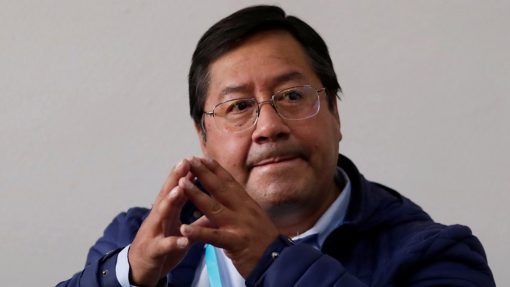 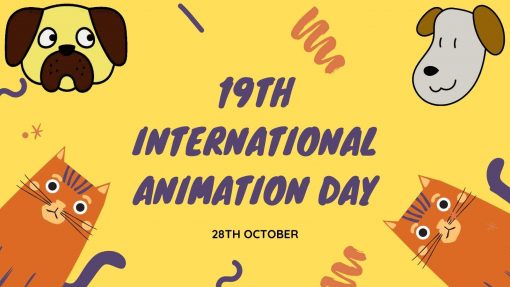 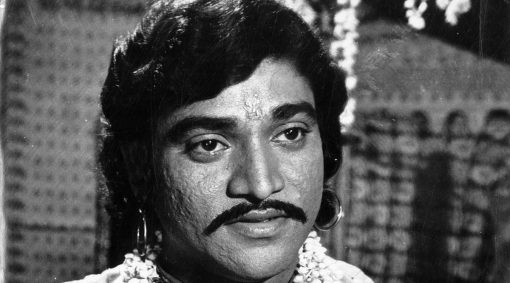 ‘‘RBI Asked lenders to implement waiver of interest on interest scheme by Nov 5.’’ 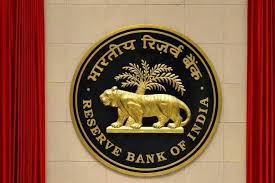 ‘‘Delhi government has said to use only green Crackers in this Diwali.” 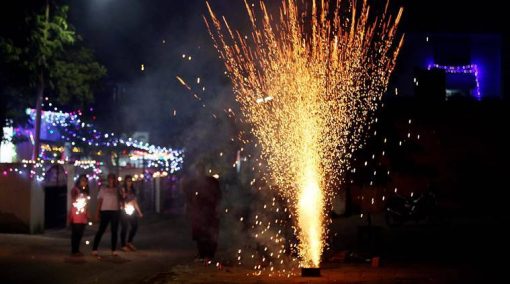 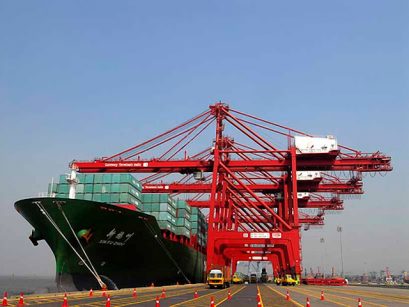 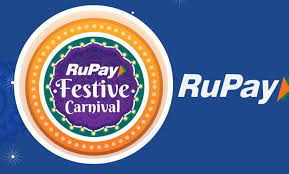