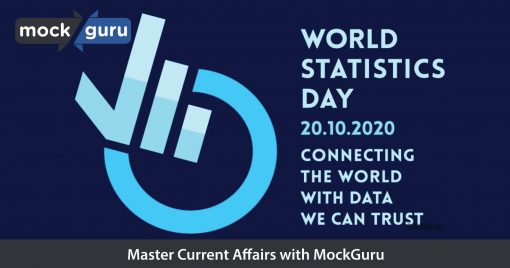 “First-ever SCO Startup Forum to be launched on 27th October, a boost for ‘Startup India.” “Australia will participate in Malabar naval exercise with India, US and Japan: Govt.” 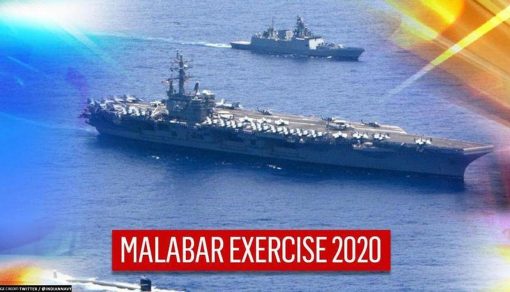 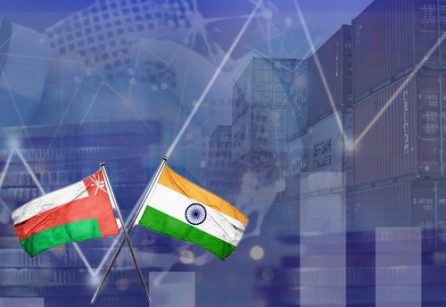 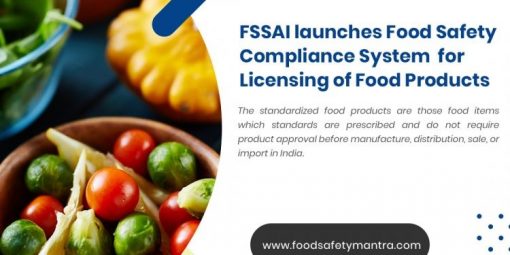 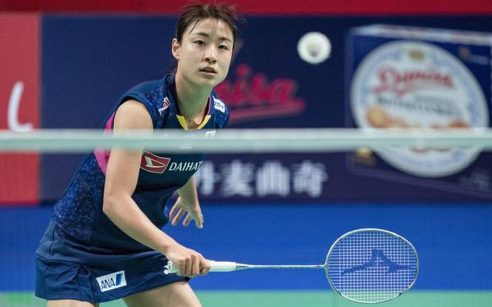 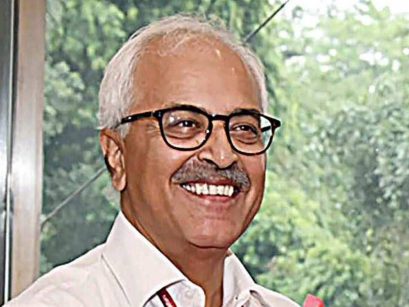 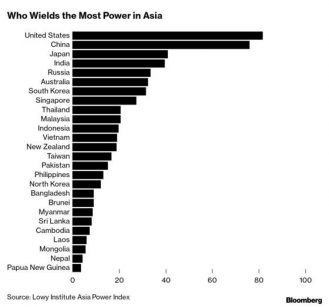 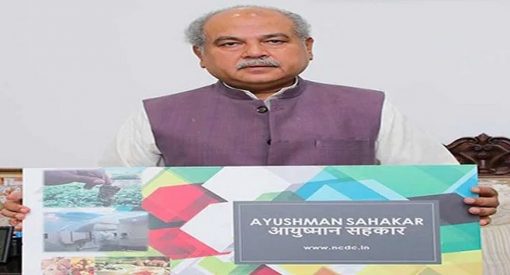