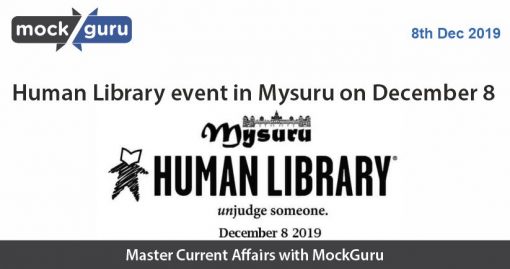 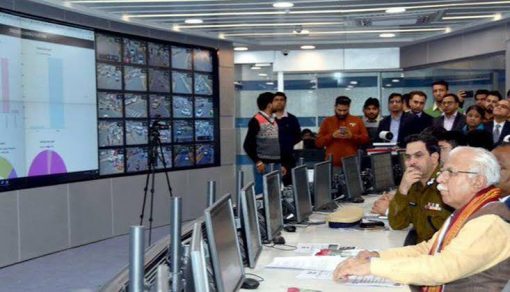 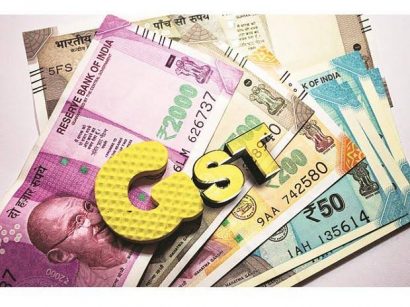 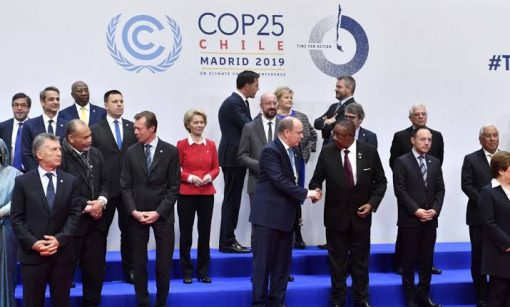 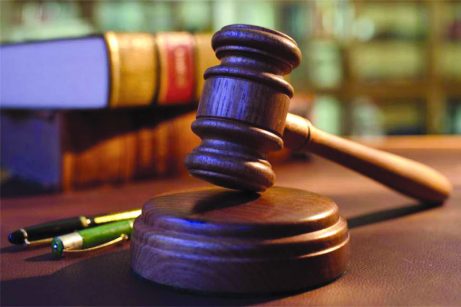 The data from the High Courts across the country say that more than 96% of 1,66,882 rape trials registered under POCSO (Protection of Children from Sexual Offences Act) are pending. After receiving the data, law ministry has drawn comprehensive plans to fast track disposal of pending rape cases within a year. The plan is to set up fast track courts to hasten the process. 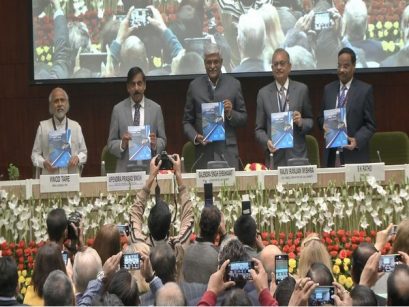 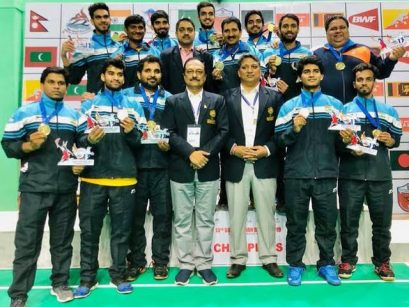