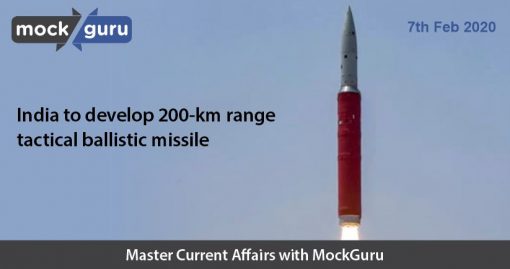 Trade Deficit between India and China 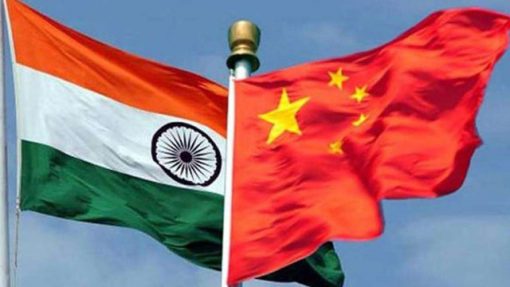 $5 billion defence export target to be achieved in the next 5 years: Rajnath Singh 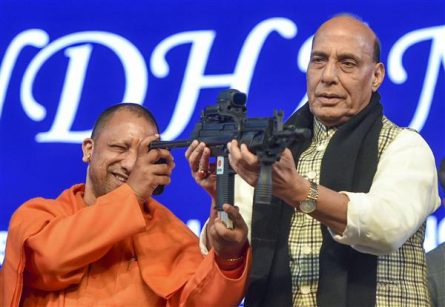 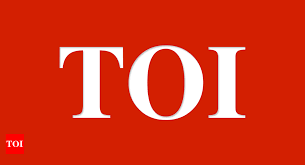