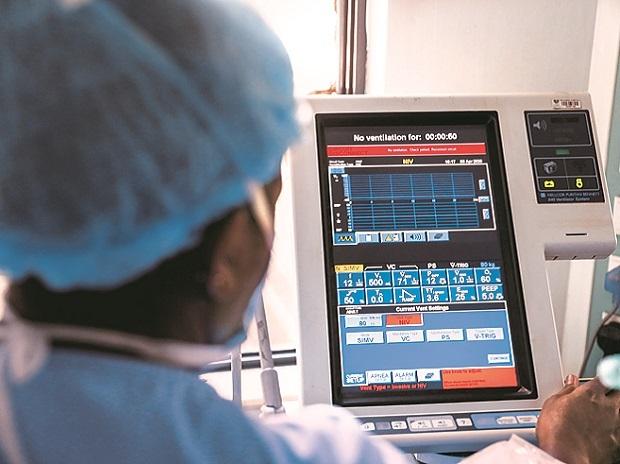 Plea for renaming India as ‘Bharat’ can go to Centre as representation: Supreme Court 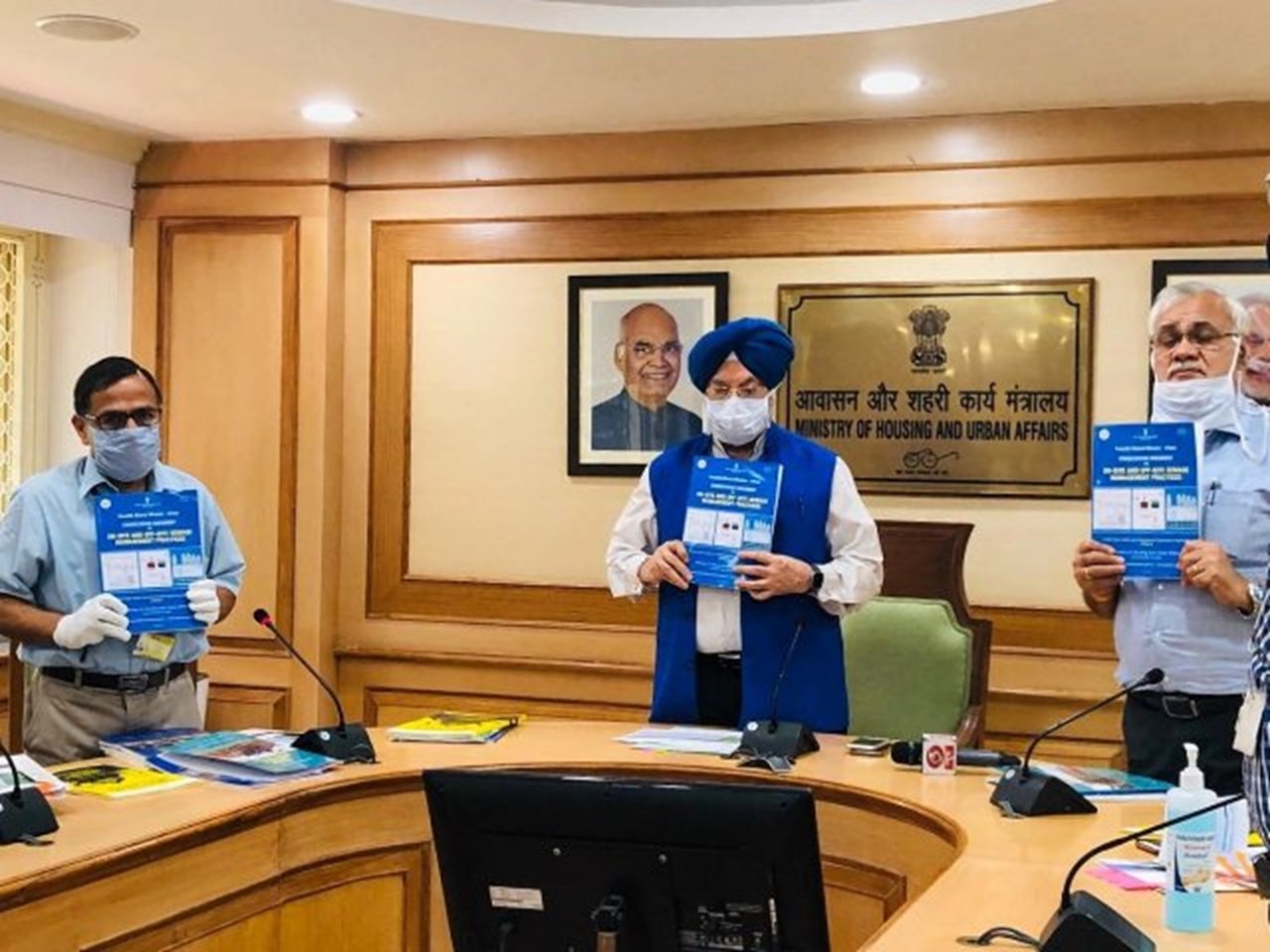 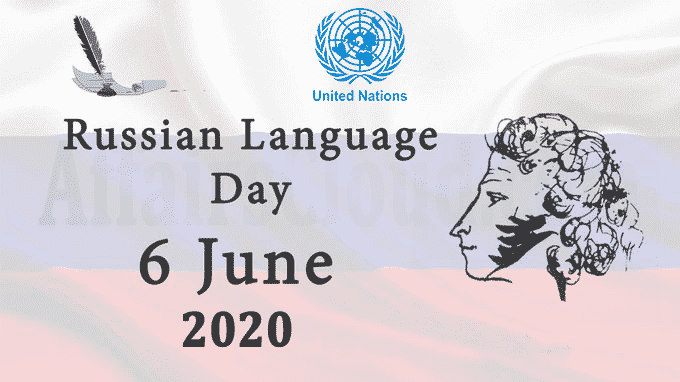