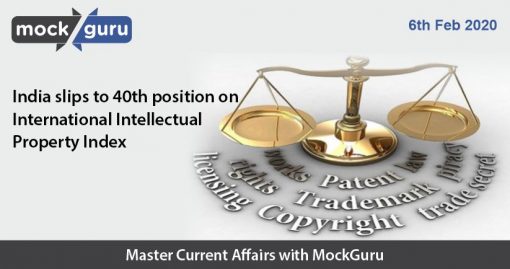 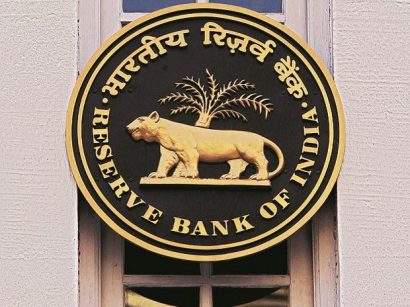 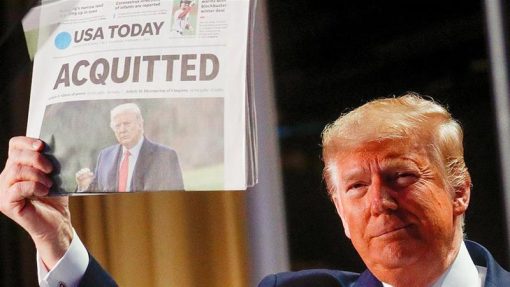 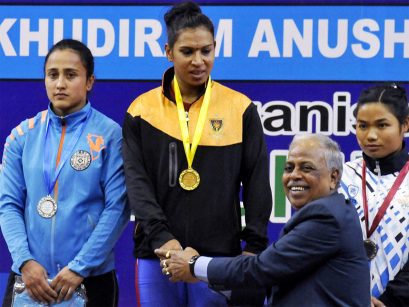 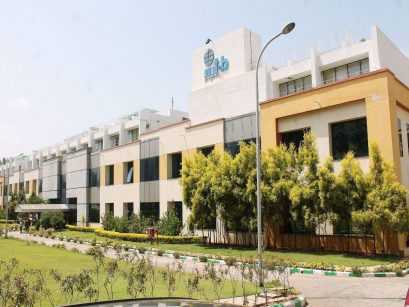 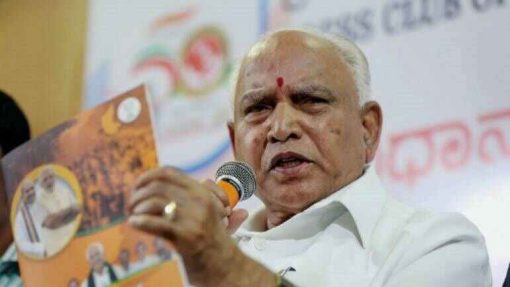 Cabinet approves setting up a major port in Maharashtra at a cost of Rs 65,000 cr 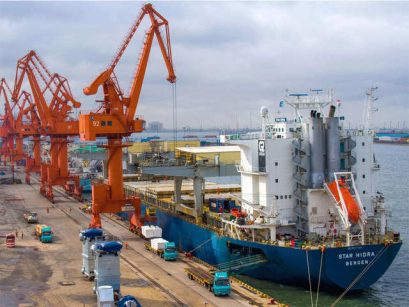 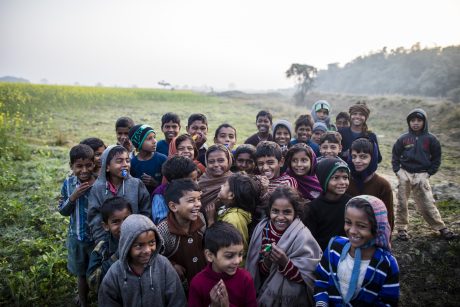 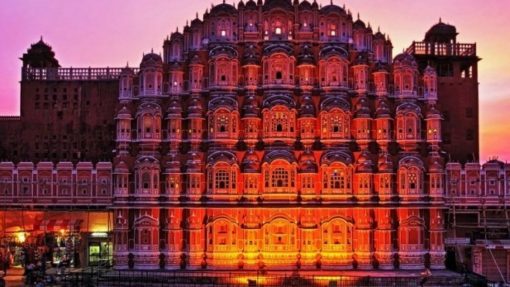 Another feather was added to the cap of Pink City, as the capital of Rajasthan is known, renowned for its art, architecture and culture in the world, when Auditor General of UNESCO Audrey Azoulay presented the World Heritage City certificate to Minister of Urban Development Shanti Dhariwal, here on Wednesday.
Source: India Aware 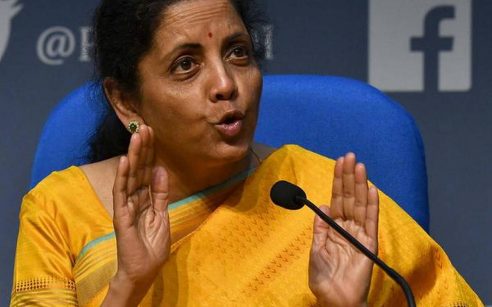