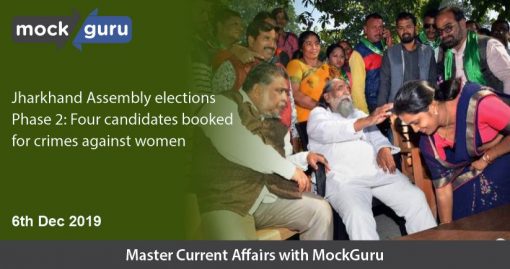 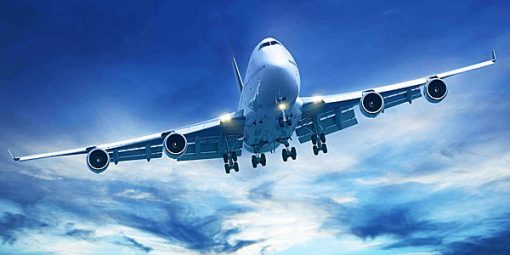 India Water Impact Summit-2018 to be held from 5th December 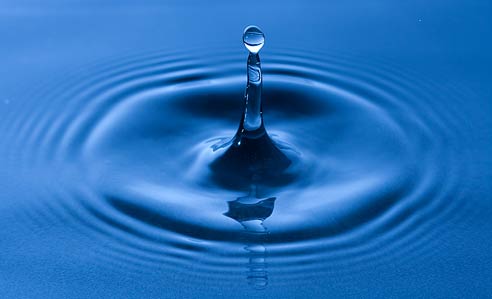 Artificial Intelligence (AI) has been introduced as a subject in classes VIII, IX and X from the session 2019 to 2020 in CBSE schools, said the Union Minister for Human Resource Development (HRD), Dr Ramesh Pokhriyal ‘Nishank’ in a written reply in the Rajya Sabha on 5 December 2019. 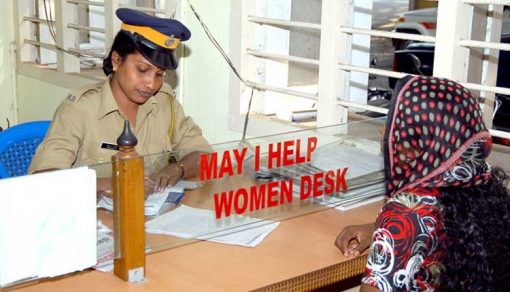 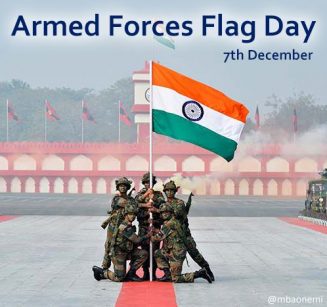 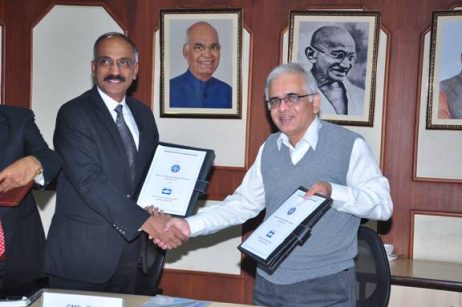 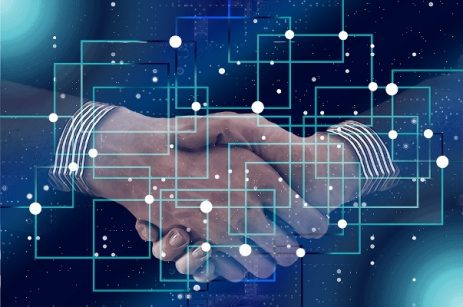 KPMG and Microsoft Corp. are strengthening their global relationship through a five-year agreement to accelerate digital transformation for KPMG member firms and mutual clients. As part of its announcement to significantly invest in technology, people and innovation, KPMG is modernizing its workplace using the Microsoft 365 suite of cloud-based collaboration and productivity tools, including Microsoft Teams. 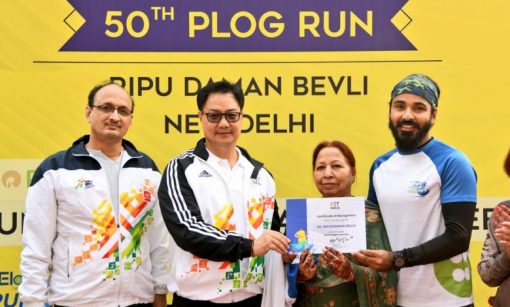 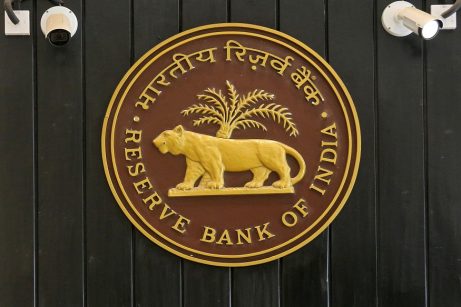 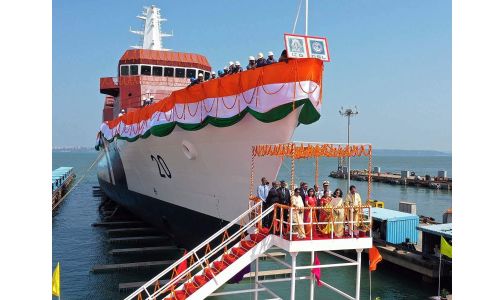 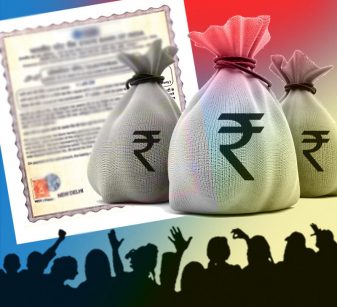 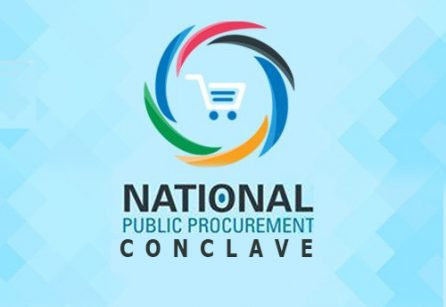