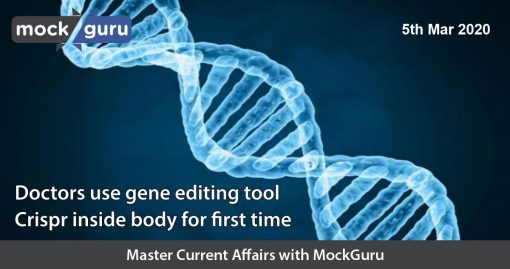 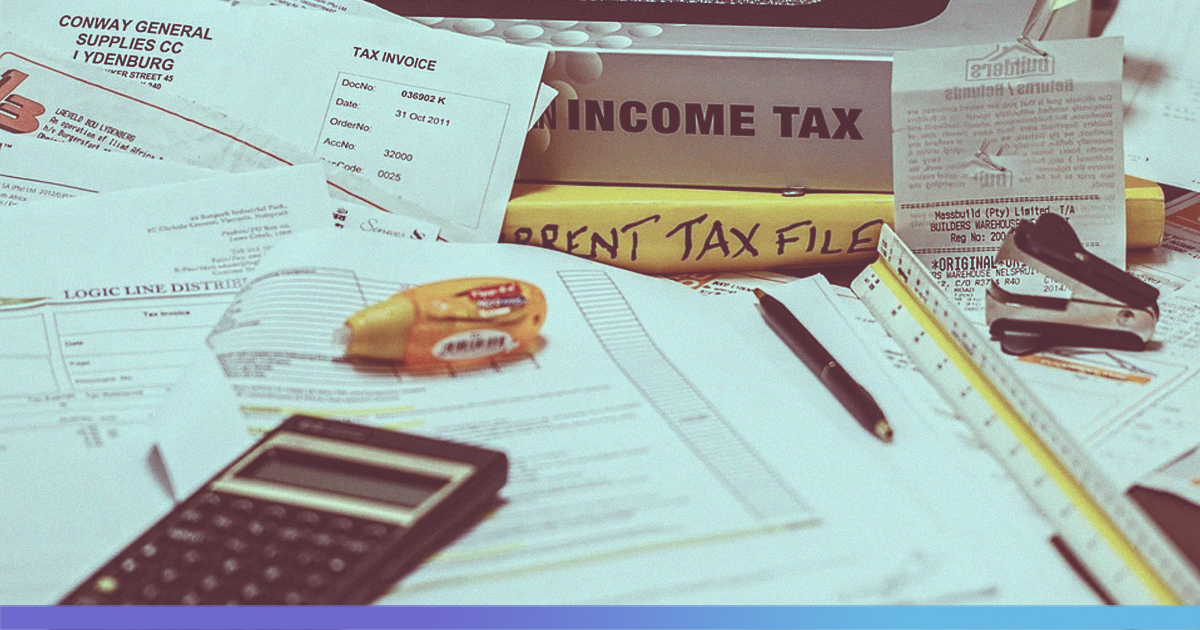 After Mumbai, Google to launch its cloud infrastructure in Delhi by 2021