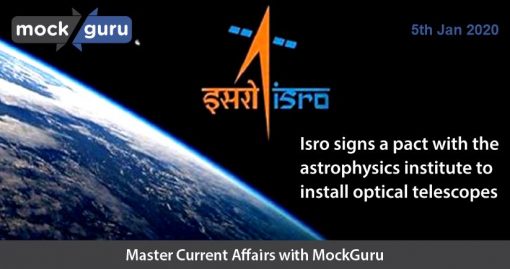 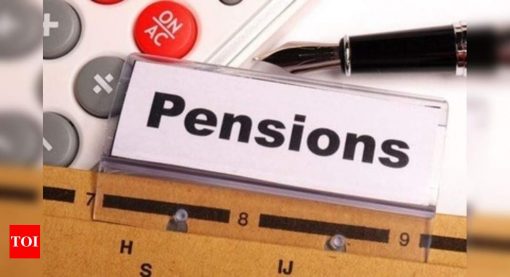 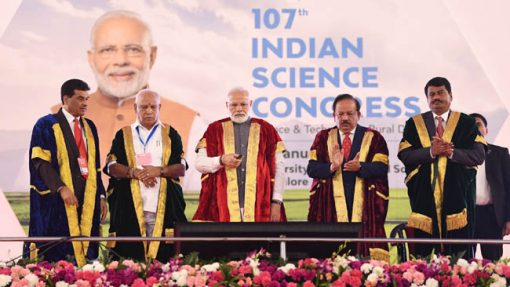 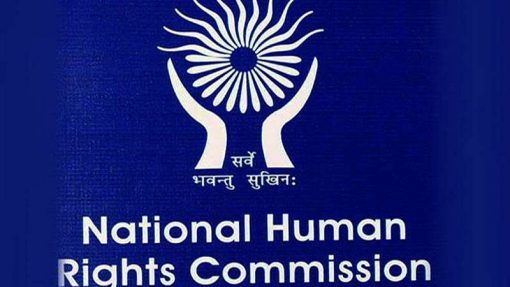 National Human Rights Commission, NHRC has issued notice to  Rajasthan Government over the reported deaths of over 100 children in Kota Government Hospital. Taking suo motu cognizance of media reports, the commission asked the State Chief Secretary to submit a detailed report within four weeks in the matter including the steps being taken to address the issue. It also directed the State Government to ensure that such deaths do not recur in future due to lack of infrastructure and health facilities at the hospitals.