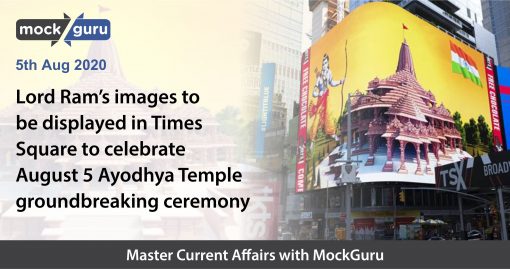 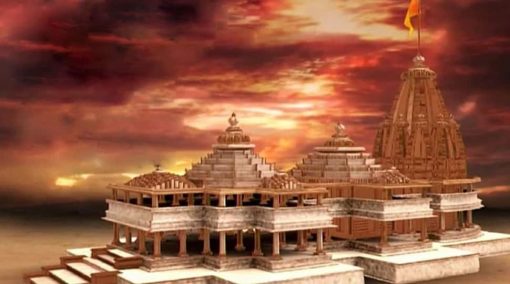 “Massive blast in Beirut kills over 70, and more” 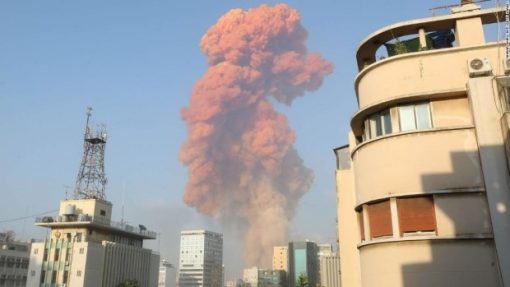 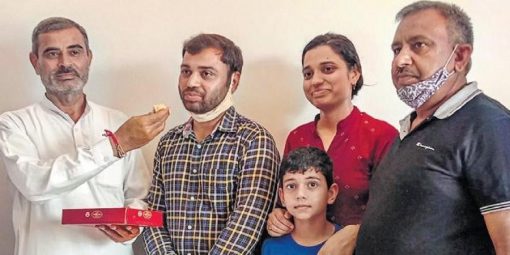 “Indian coal mining out of bounds for Chinese firms” 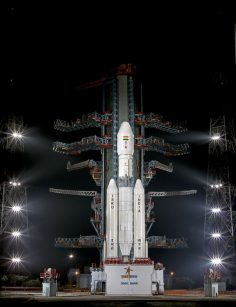 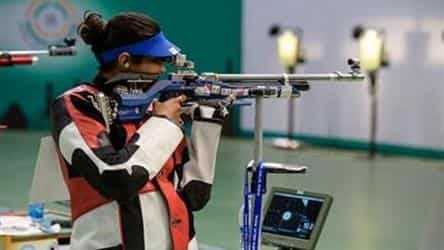