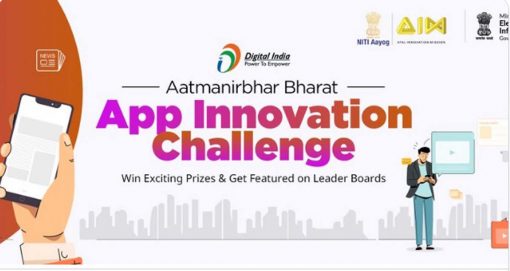 International Day of Cooperatives 2020: All you need to know 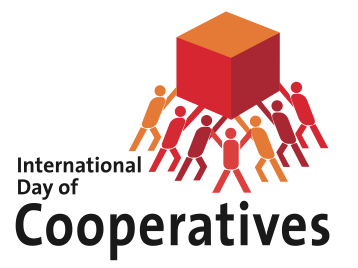 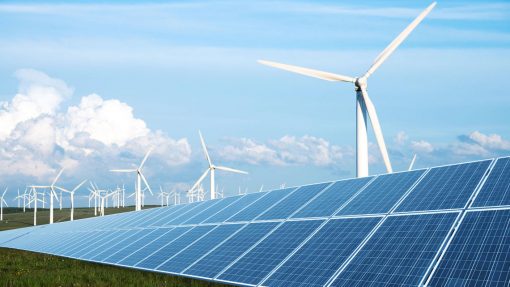 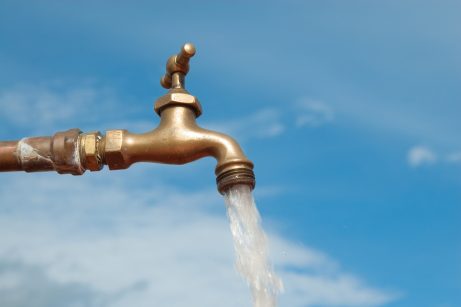 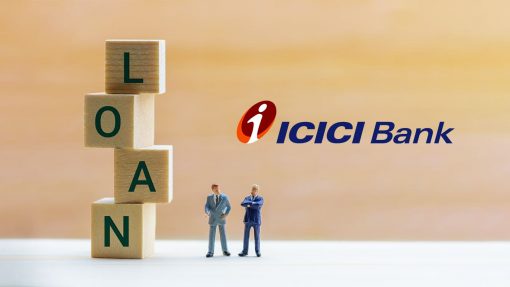 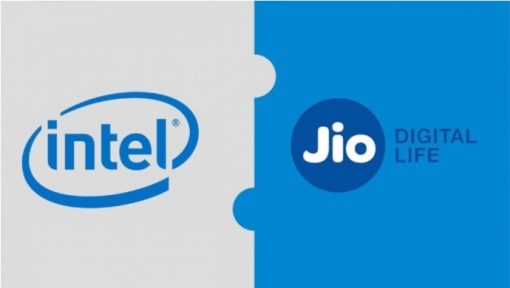 West Indies legend Everton Weekes, the last of the three ‘Ws’, passes away at 95 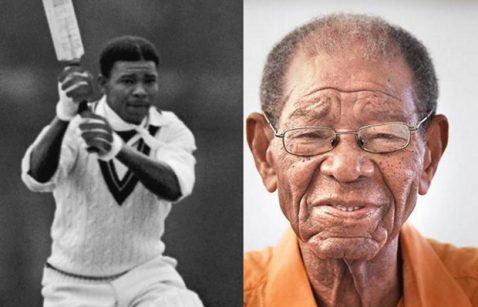 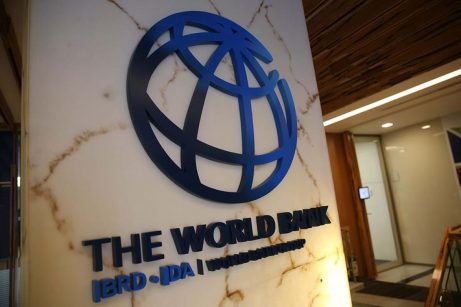 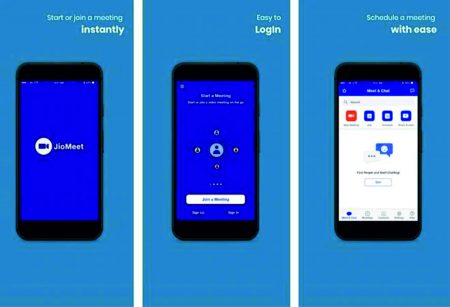 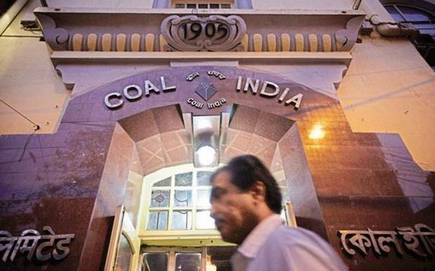 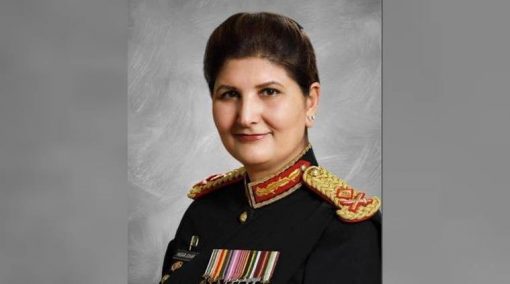