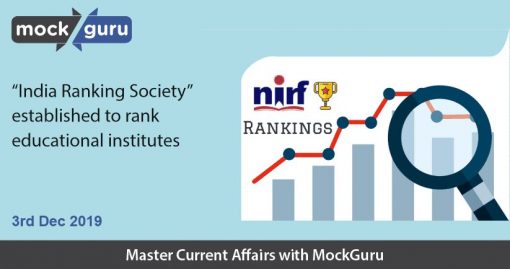 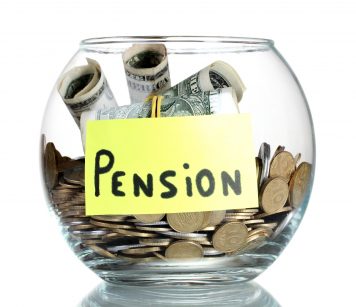 Pritivirajsing Roopun elected as new President of Mauritius by parliament 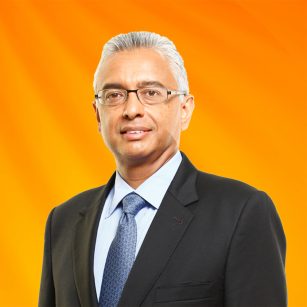 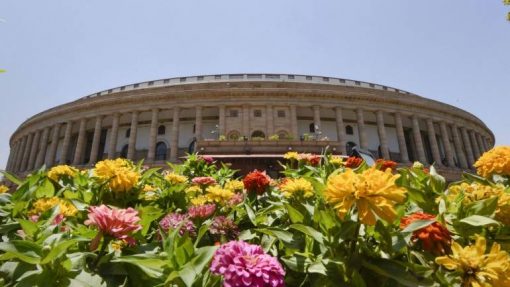 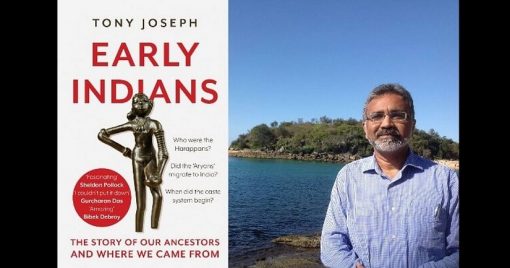 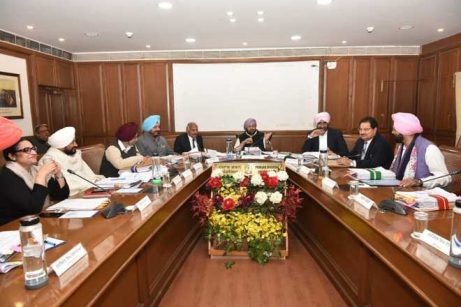 The Punjab cabinet on December 2, 2019, approved the amendment of Punjab Village Common Land (Regulation) rules, 1964. It aims at creating land banks in rural areas to boost industrial development in the state. 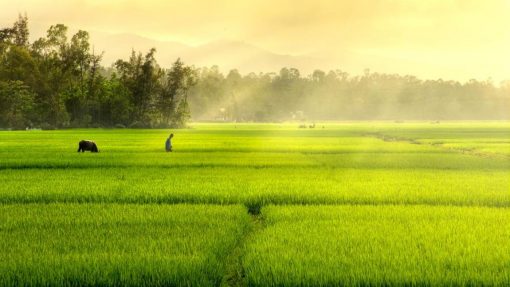 The Indian Navy got its first woman pilot (a front-line combat role) as ‘Sub-Lieutenant Shivangi’ completed her operational training in Kochi, Kerala. She received her ‘golden wings’ from Vice Admiral AK Chawla, and will fly the Naval Dornier surveillance aircraft.

National Awards for Empowerment of Persons with Disabilities 2019 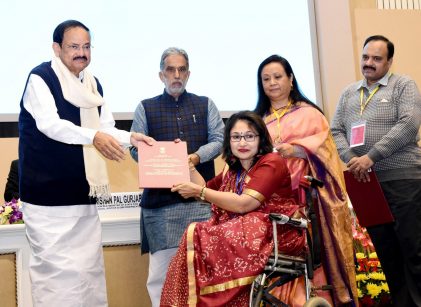 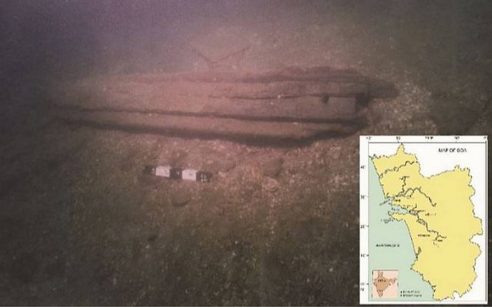 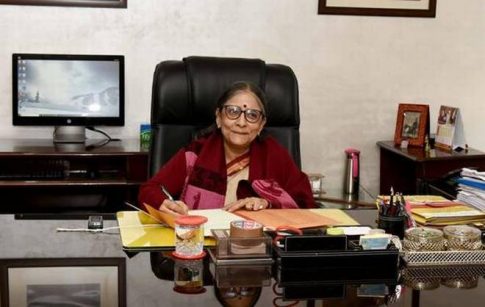 Government has appointed Soma Roy Burman, as 24th Controller General of Accounts (CGA) of India with effect from 1 December 2019. With this appointment she has now become 7th woman to hold this position. The 2019 edition of Joint military exercise between India and Nepal called ‘SURYA KIRAN – XIV’, will be conducted at Salijhandi, Rupendehi district of Nepal from 3 to 16 December 2019. It is an annual event which is conducted alternatively in Nepal and India. 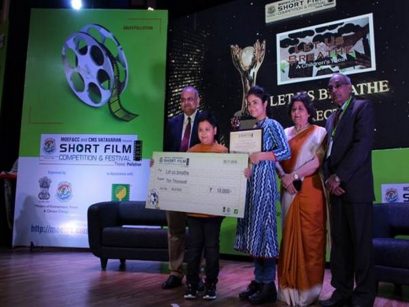 The Awards for first-ever MoEF&CC and CMS VATAVARAN-2019 Short Film Competition and Festival on Environment was presented in New Delhi. The awards were presented by Ravi Agrawal, Additional Secretary, Union Ministry of Environment, Forest and Climate Change (MoEF&CC) at culmination of four-day festival where all shortlisted films were showcased.