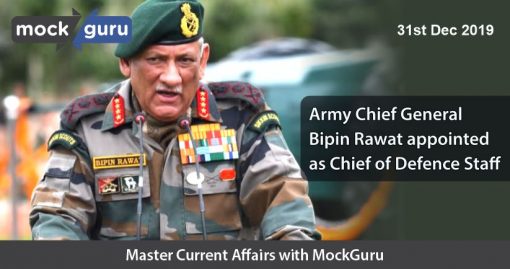 Army Chief General Bipin Rawat has been appointed as the new Chief of Defence Staff by the government on Monday. With him being the CDS, smooth coordination among the army, air force and navy is expected to happen, as tri-services agencies on cyber and space came up during his tenure as the Army Chief. Importantly, some of the strongest military actions against Pakistan have taken place during his tenure, with stiff resistance being given to Chinese military aggression along the India-China border.