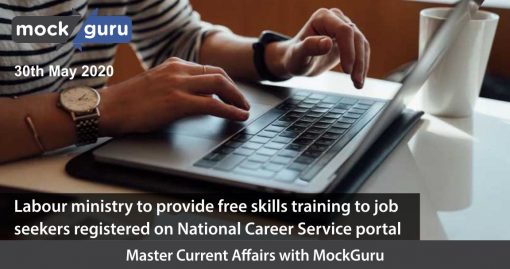 International Everest Day: All you need to know 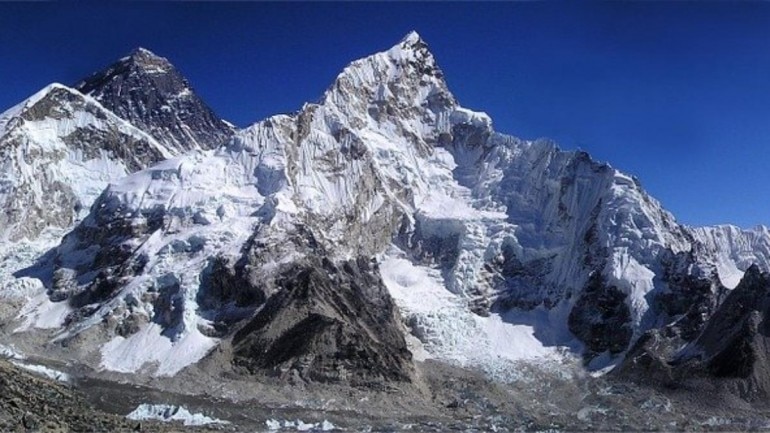 Kerala’s free internet project to be commissioned in December CM

India under worst locust attack in 27 years: Why you should be concerned 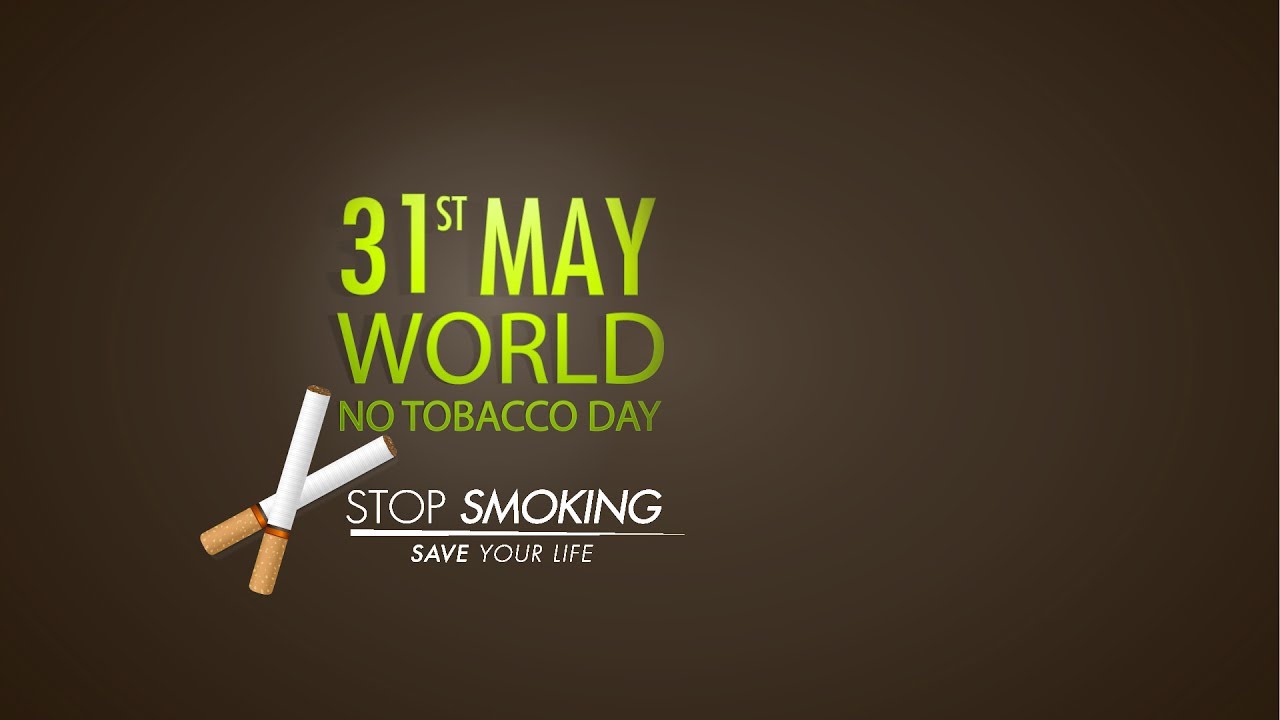