“HRD Ministry to be renamed as Ministry of Education” 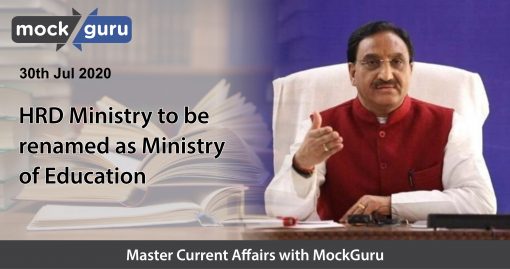 The Union cabinet approved the long-awaited new National Education Policy (NEP), and with this, the human resource development (HRD) ministry will officially be renamed the Ministry of Education.

The idea behind changing the name is to give a clearer definition to the ministry’s work.

The new NEP will replace the existing policy which was first formulated in 1986 and last modified in 1992.

The new policy is based on a draft prepared by a committee led by former Indian Space Research Organisation (ISRO) chief K. Kasturirangan. 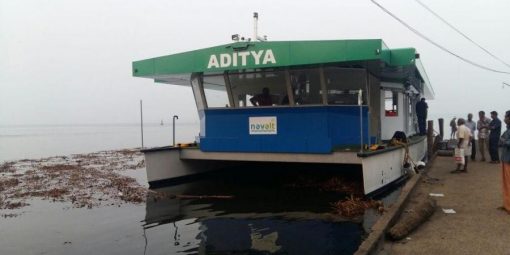 The ferry was adjudged the world’s best electric boat in the category of ferries designed for paid passenger service.

It had commenced operations in 2017 in Kerala’s Vembanad backwaters.

Aditya, the only one shortlisted from Asia among 12 ferries in the world after a rigorous audit process.

The ferry belongs to the Kerala State Water Transport Department (KSWTD) and has been plying on the Vaikkom-Thavanakkadavu route in Alappuzha district since January 2017.

The Union Cabinet on Wednesday approved the new National Education Policy (NEP) with an aim to introduce several changes in the Indian education system – from the school to college level.

A single regulator for higher education institutions, multiple entry and exit options in degree courses, discontinuation of MPhil programmes, low stakes board exams, common entrance exams for universities are among the highlights of the policy.

Report cards will be a comprehensive report on skills and capabilities instead of just marks and statements.

National Assessment Centre- ‘PARAKH’ has been created to assess the students. 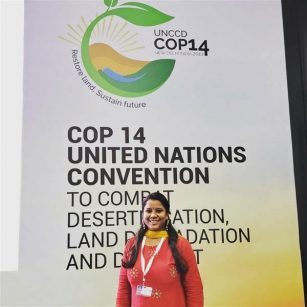 She is a climate activist from India.

Soreng joins six other young climate leaders, aged between 18 and 28 years, who have been named by Guterres to his new Youth Advisory Group on Climate Change.

The young activists will advise the UN chief regularly on accelerating global action and ambition to tackle the worsening climate crisis.

“Varun Sridhar appointed as the CEO of Paytm Money” 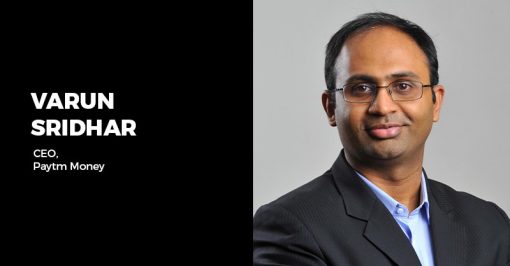 He will lead the launch & development of the equity brokerage other than growing the already successful mutual funds, NPS and Gold services.

Sridhar would be directly reporting to Amit Nayyar, President at Paytm.

Power Finance Corporation (PFC) has signed an agreement with the Indian Institute of Technology- Kanpur for Training, Research, and Entrepreneurship Development in Smart Grid Technology.

The agreement was on a virtual platform.

The objective of the pact is to provide support to IIT-Kanpur in developing infrastructure for research and development on smart grid technology.

Under the agreement, PFC will provide financial assistance of worth Rs 2,38,97000 to IIT-Kanpur.

Fakhfakh resigned as prime minister on 15 July, after less than five months in office.

Mechichi has also been a counsellor to President Kais Saied, handling legal matters.

Tunisia has been praised as a rare success story for democratic transition after the Arab Spring regional uprisings sparked by its 2011 revolution.

Ministry of Earth Sciences (MoES) National Awards for excellence in Earth System Science have been announced.

This year the Life Time Excellence Award is being awarded to Professor Ashok Sahni for his significant contribution in the field of Geology, Vertebrate Paleontology and Biostratigraphy.

The National Award for Atmospheric Science and technology will be presented to Dr. S. Suresh Babu. 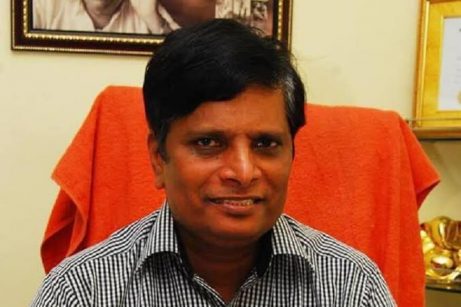 Prominent child-rights activist and founder of Balala Hakula Sangam, a child rights organisation, Achyuta Rao succumbed to Covid-19 at a private hospital in the city on Wednesday.

He was the former member of the Andhra Pradesh State Committee for Protection of Child Rights (APSCPCR).

Rao was tested positive for the virus last week and was admitted at a private hospital in Malakpet on July 15.

He is survived by his wife Anuradha Rao and son Aditya Rao, who are also tested Covid-19 positive and are under home isolation.

With 30 years of experience into child rights, Rao had exposed many issues such as child marriages, child labour, corporal punishment, child trafficking across Telangana.

He had rescued hundreds of children in the past few years from child labour.