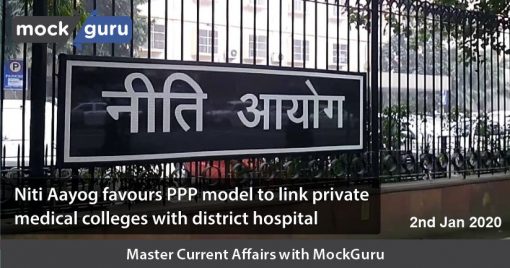 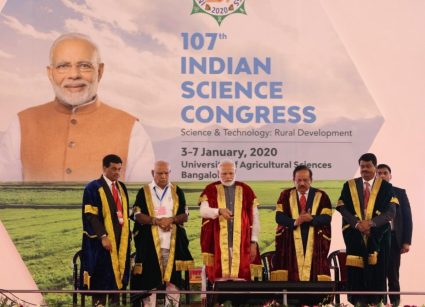 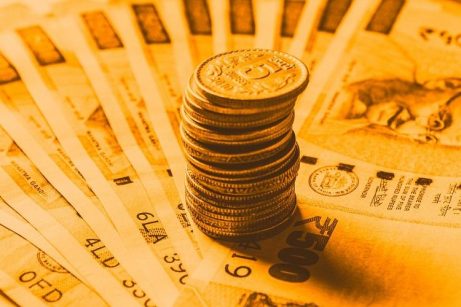 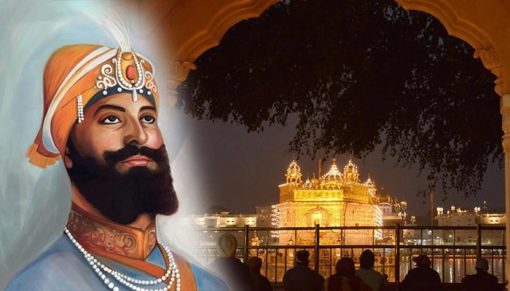 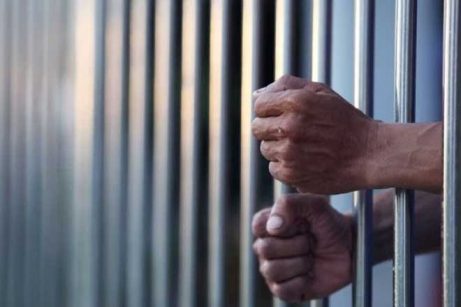 First in country – get sand at doorstep in Andhra Pradesh 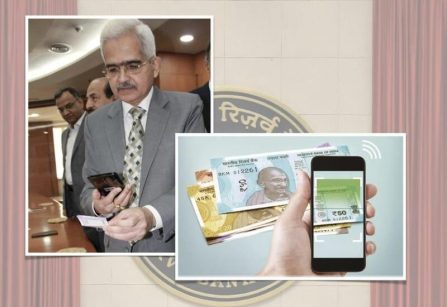 The Reserve Bank of India (RBI) Governor Shaktikanta Das here on Wednesday launched a mobile application called ‘Mobile Aided Note Identifier’ (MANI) to aid visually challenged persons in identifying the denomination of currency notes.
The application is free and can be downloaded from the Android Play Store and iOS App Store without any charges or payment. This mobile application does not authenticate a note as being either genuine or counterfeit.
Source: Hindustan Times 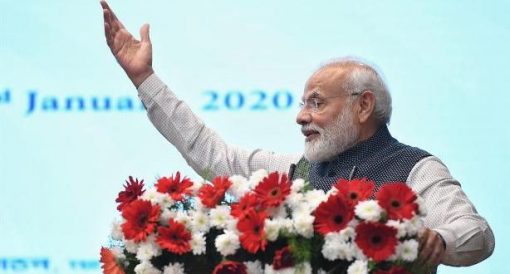