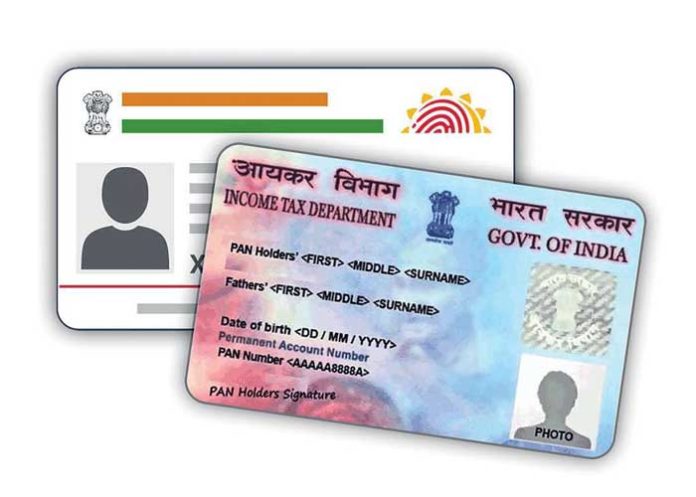 UP: Yogi Govt To Develop 800-KM Herbal Belt With Medicinal, Herbal Trees Along Both Sides Of The Road 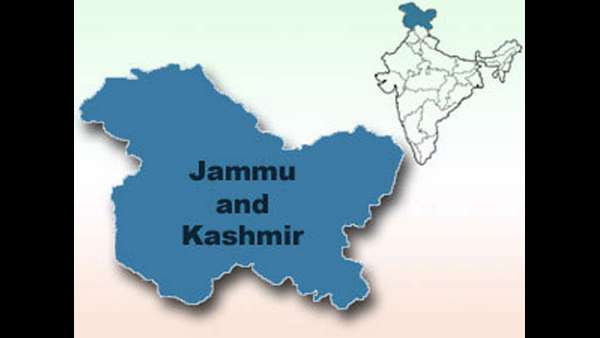 International Day of UN Peacekeepers : 29 May