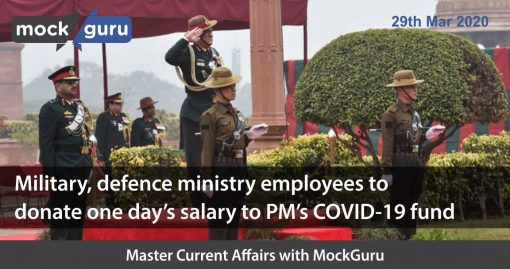 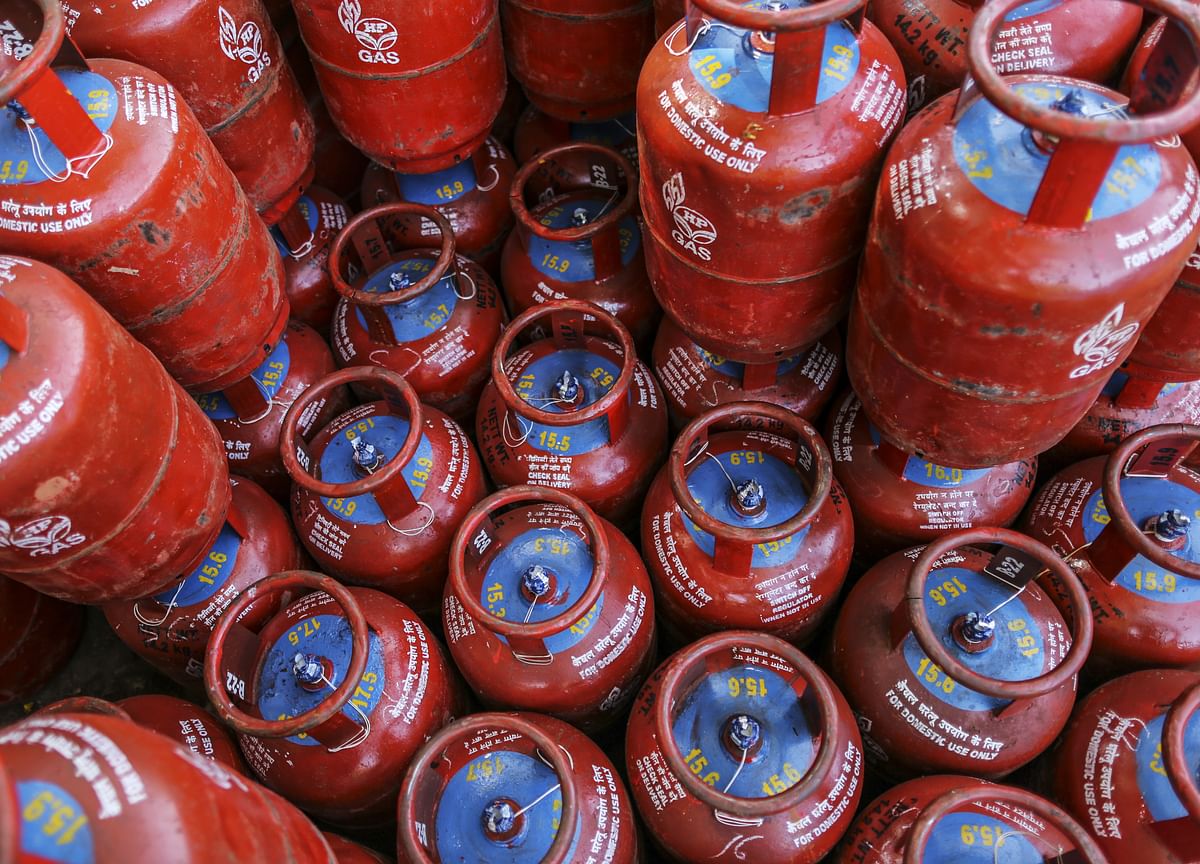 Supreme Court relaxes deadline to transition to BS-VI amid lockdown 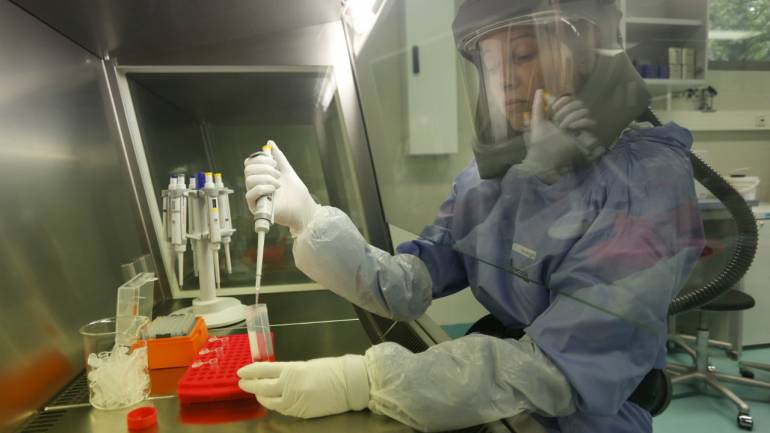