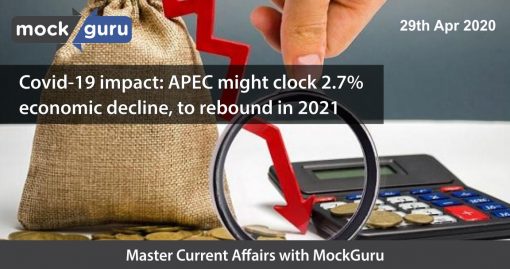 5 Million People Displaced In India Due To Disasters In 2019: Report 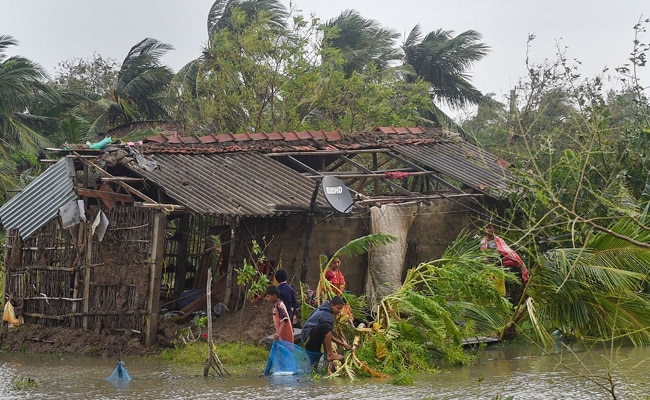 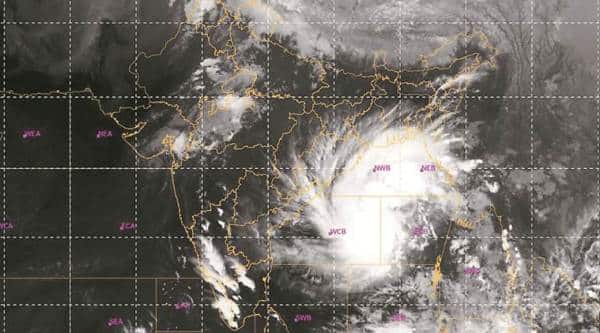 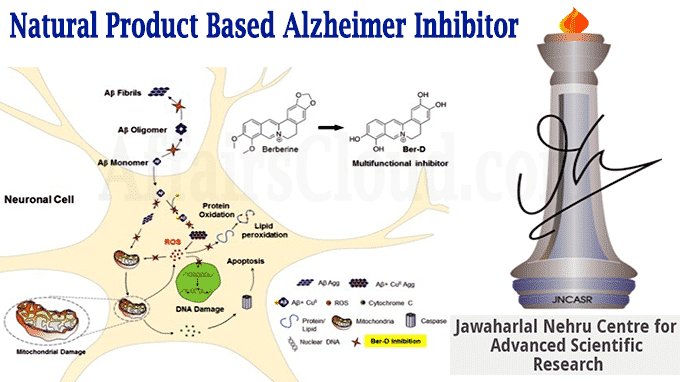 Cyber attack fears high due to work from home: NTRO 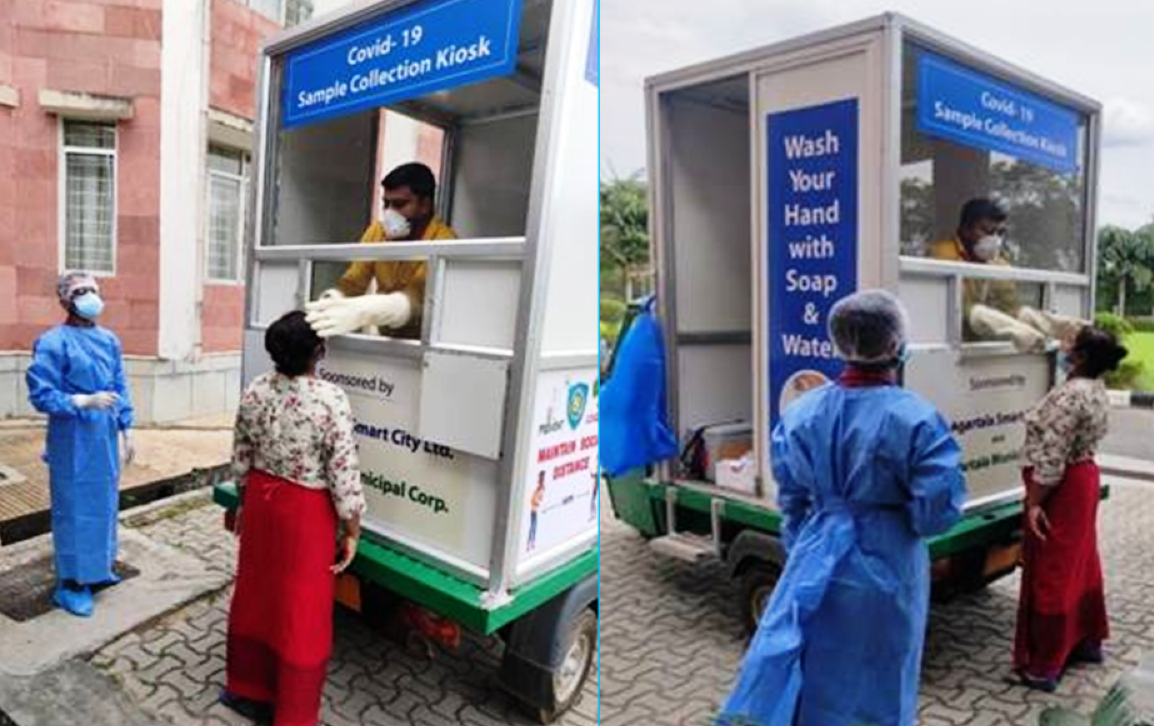 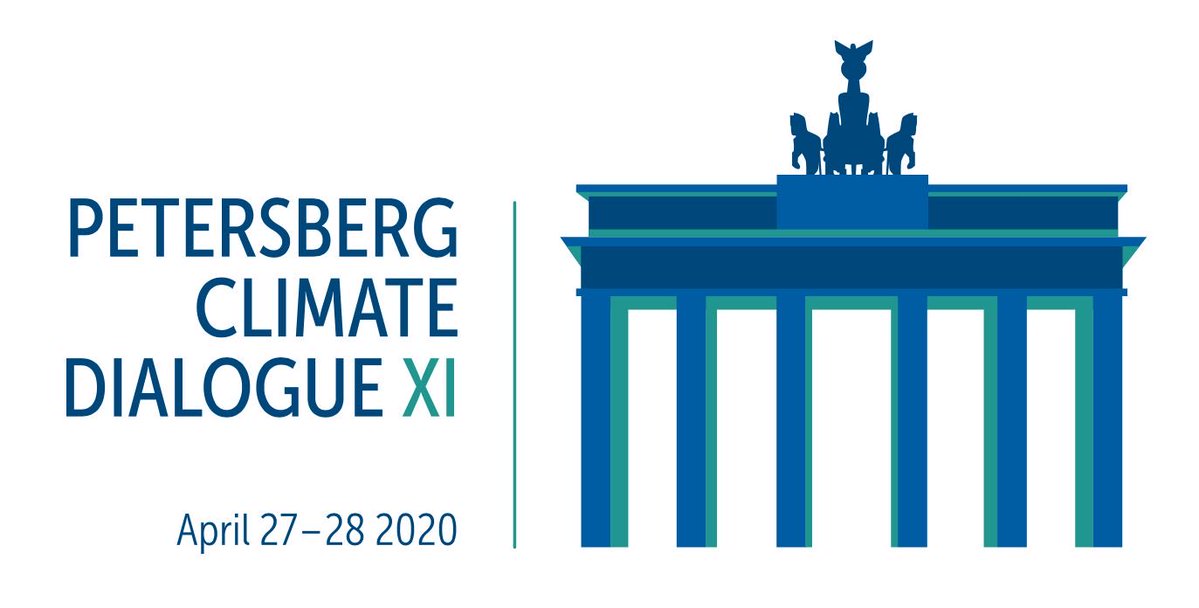