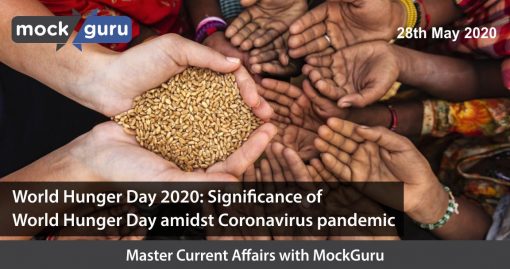 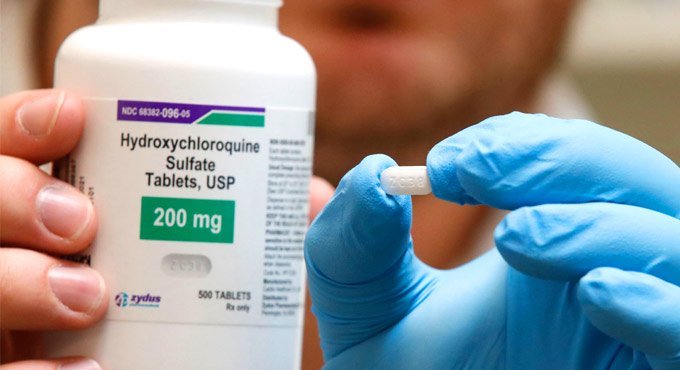 Karnataka to soon have health register of all citizens 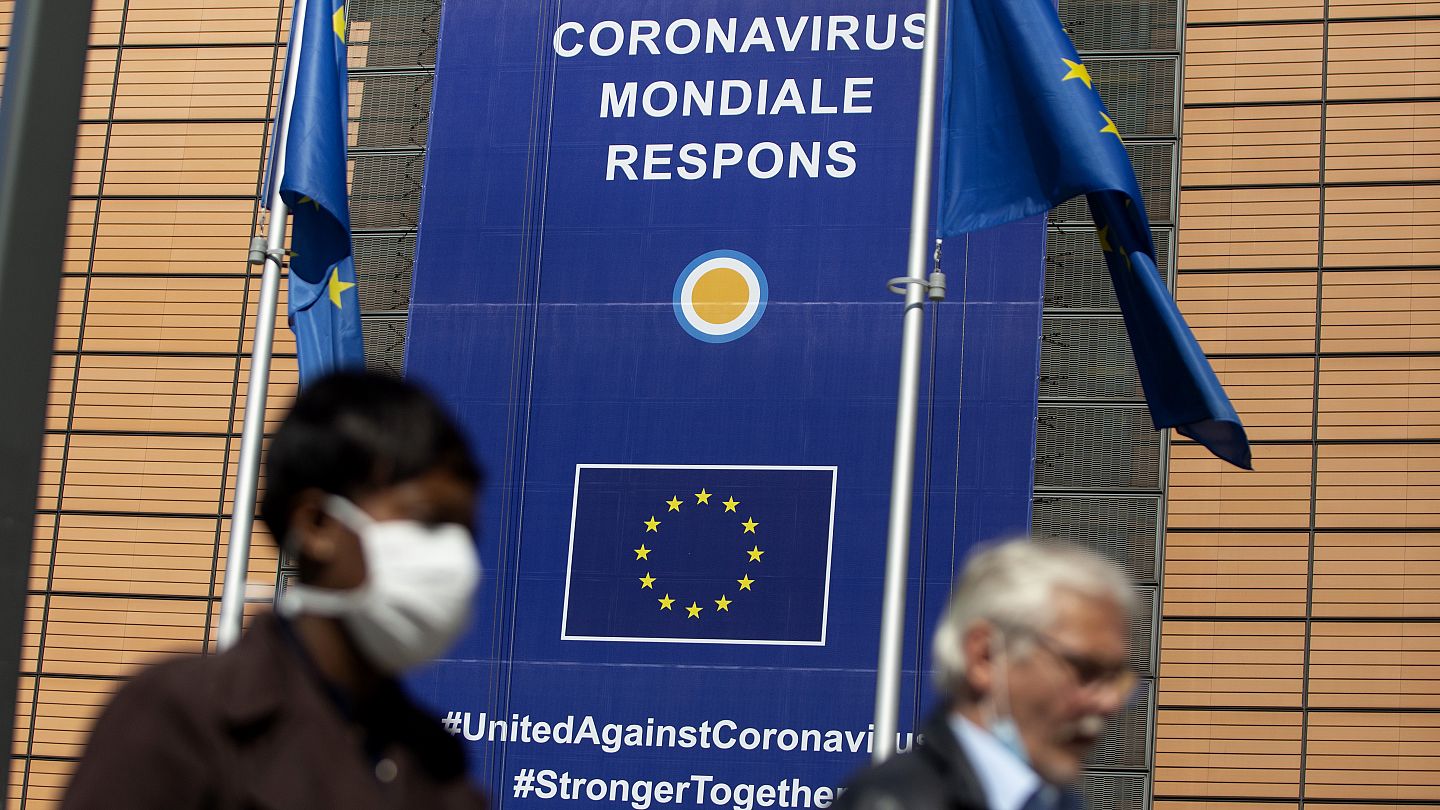 Sports Authority of India deposits Rs 30,000 each as out of pocket allowance in accounts of 2,749 #KheloIndia athletes