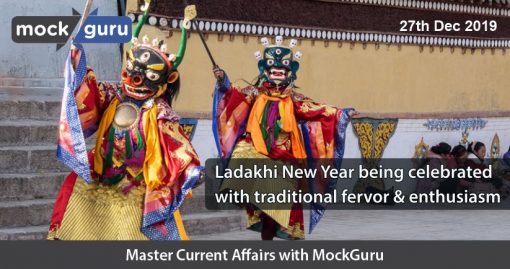 MiG 27 to pass into history, its last squadron to be decommissioned in Jodhpur on Friday 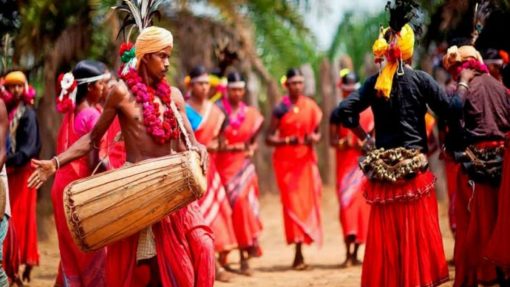 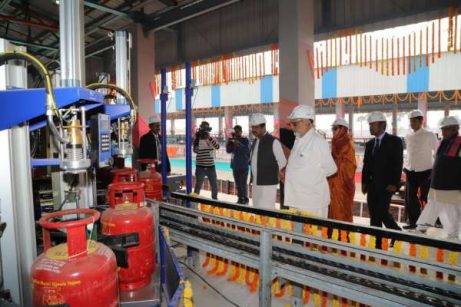 All railways recruits to be inducted through UPSC 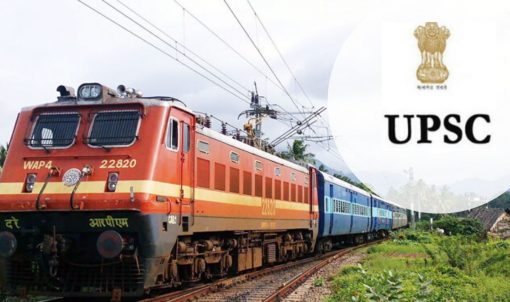 All new recruits in railways will be inducted through the UPSC civil services exams under five specialities, Railway Board Chairman V K Yadav said on Thursday, days after the Cabinet approved the merger of its eight services into one — the Indian Railway Management Service (IRMS). 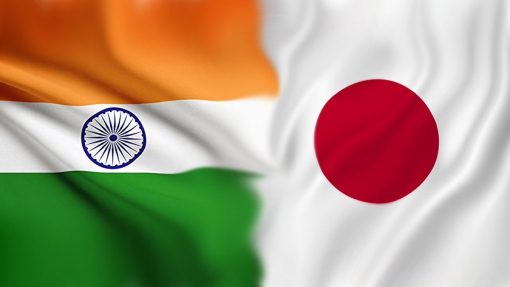 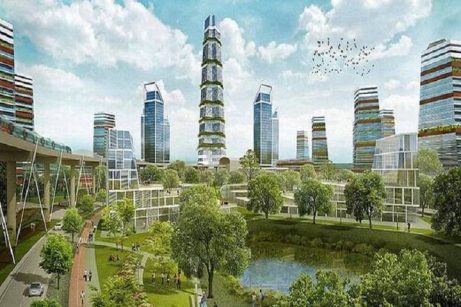 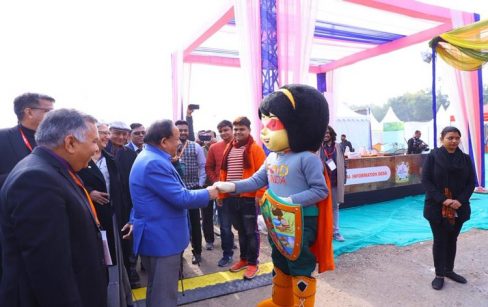