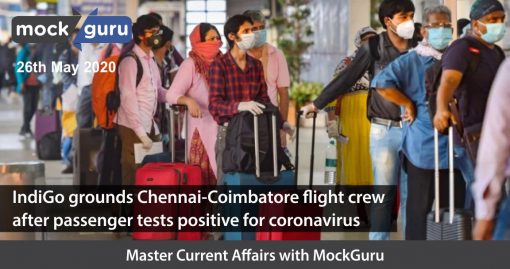 India / Over 200 bats found dead in a Bihar village, doctors collect their swabs for testing

A team of doctors from Bihar government’s animal husbandry department on Tuesday confirmed reports of mass death of bats near Ara in Bhojpur district. The swab samples of the dead birds are being sent to Patna for testing and doctors said any reason for their death could only be attributed after the test reports are obtained.

The team of doctors visited Tarari, 55 km south from Bhojpur district headquarter of Ara after getting information about the death of hundreds of bats there.

Temples to reopen in Karnataka from June 1; minorities question move