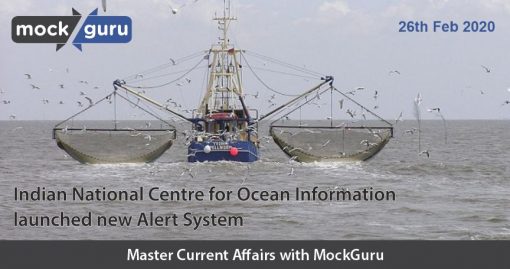 Gisat-1: On March 5, ISRO to launch new-age satellite that can scan India every 30 minutes 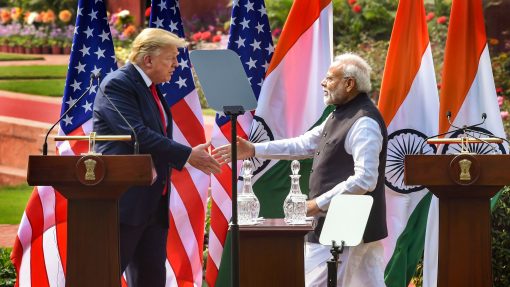 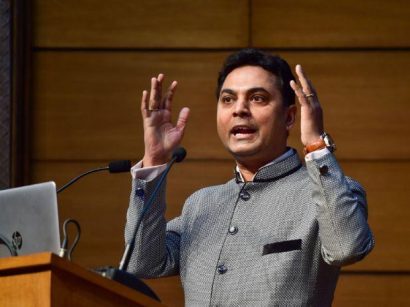 Hosni Mubarak dies at 91. His autocratic rule of Egypt ended with a citizens’ revolt. 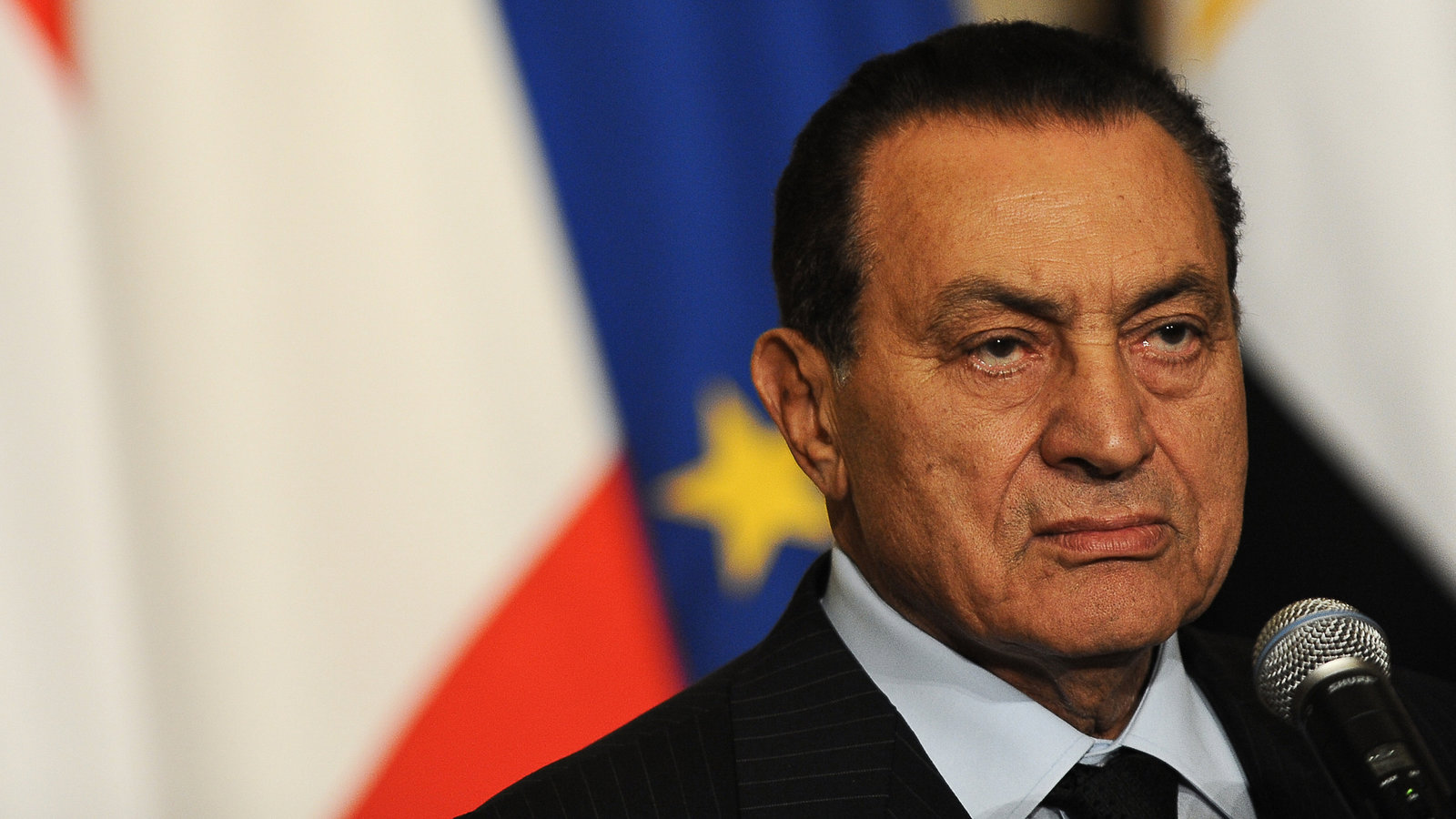 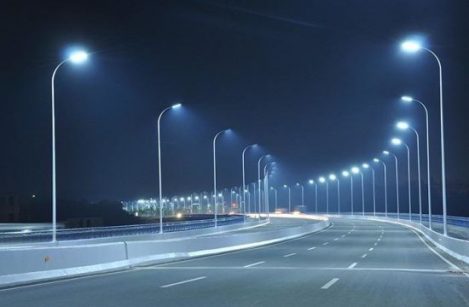