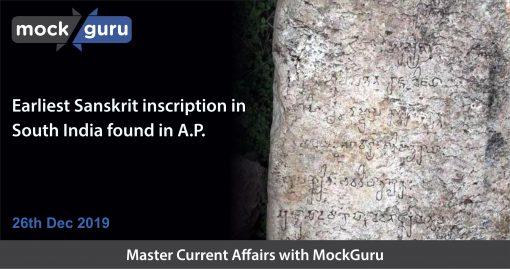 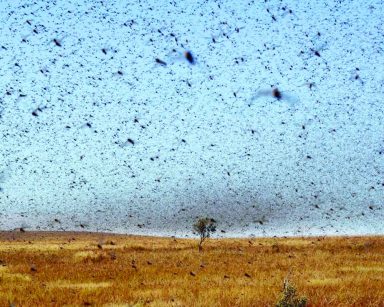 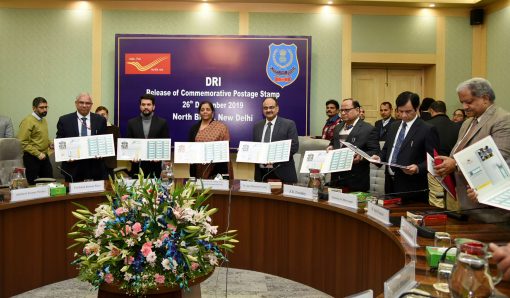 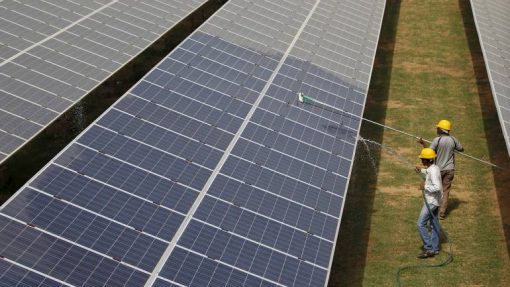 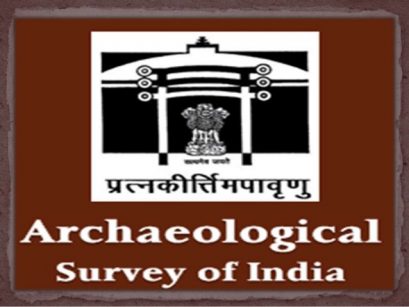 Digital Radio to be launched in 2024: Prakash Javadekar 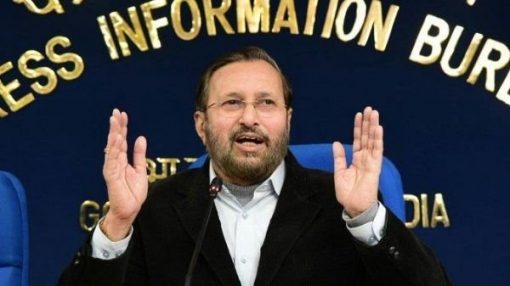 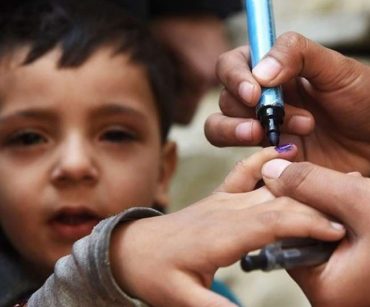 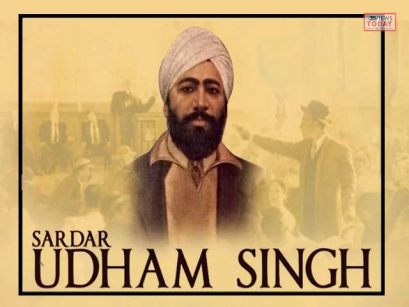 Free WiFi services will be provided to all villages till March 2020: Government 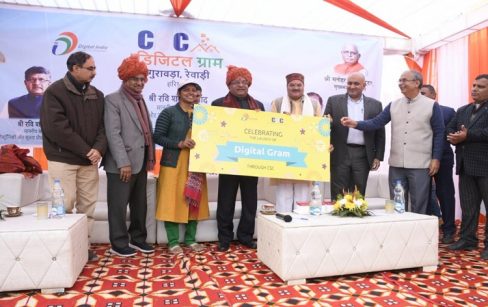 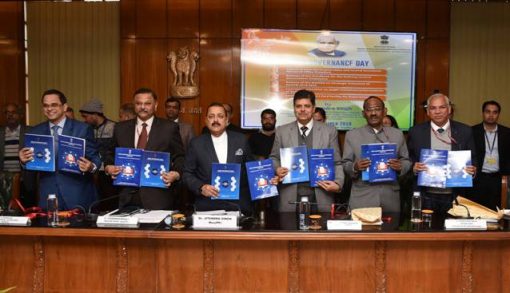