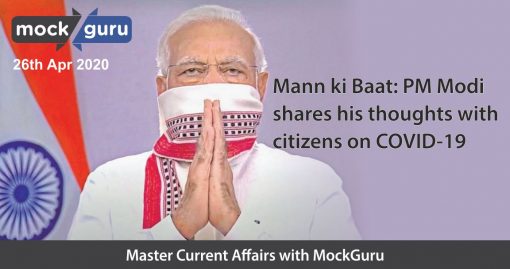 Covid-19: No use of saliva but artificial substance could be allowed to shine cricket ball 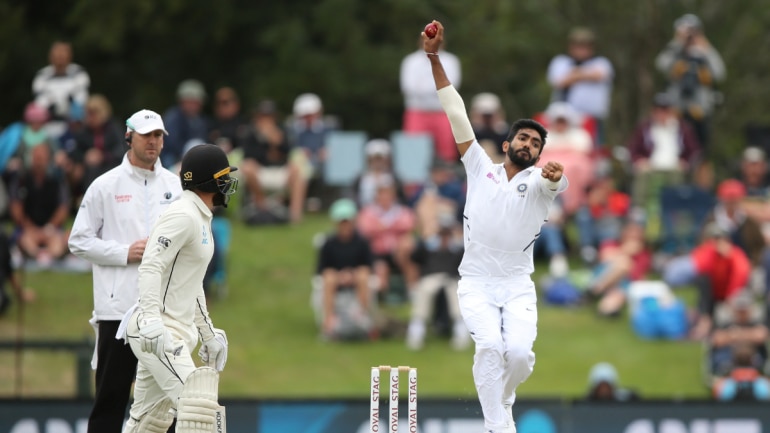 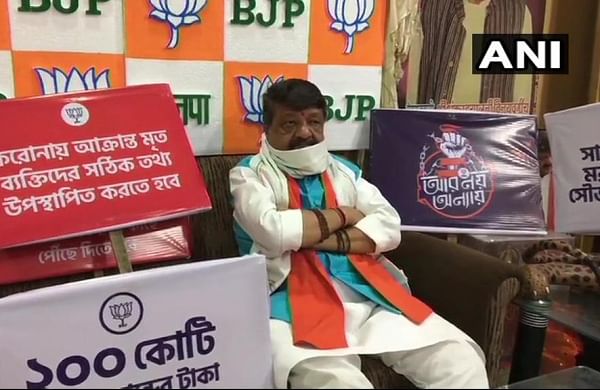