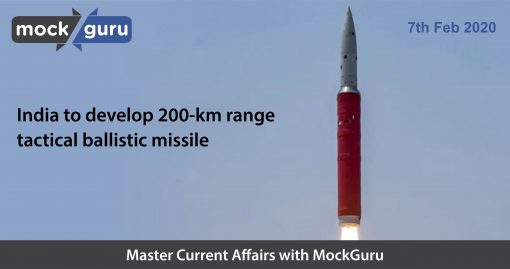 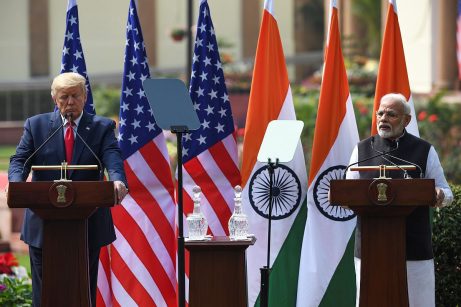 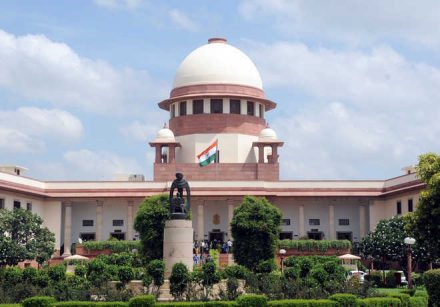 Panel submits report on Clause 6 of Assam Accord to Sonowal 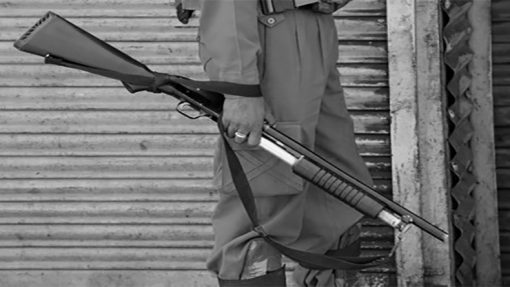 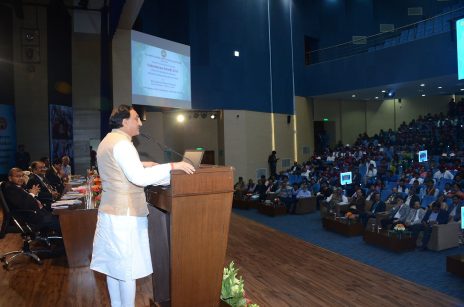 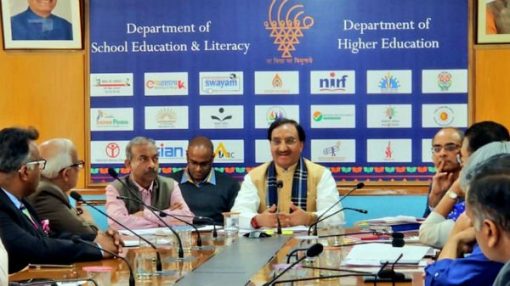 Union Human Resource Development Minister Shri Ramesh Pokhriyal ‘Nishank’ chaired a high level meeting to review the progress of the Public and Private institutions which were considered to be given the status of Institutions of Eminence on the advice of UGC and the Empowered Expert Committee under the leadership of N. Gopalaswamy. Secretary, MHRD Shri Amit Khare and senior officials of the Ministry were also present in the meeting. 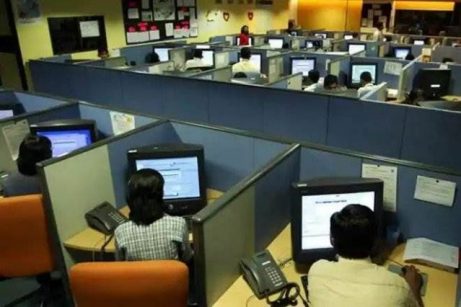 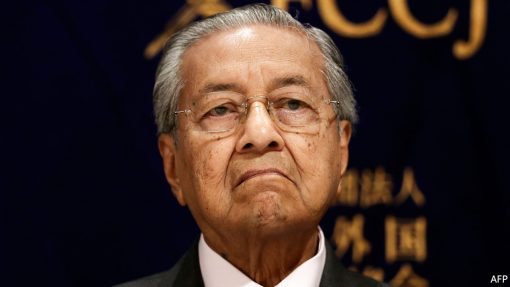