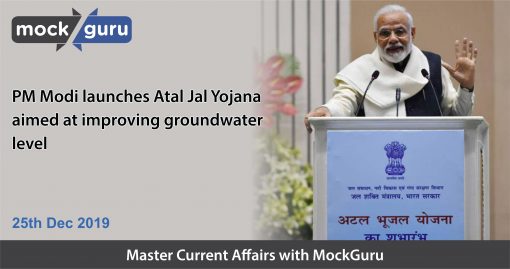 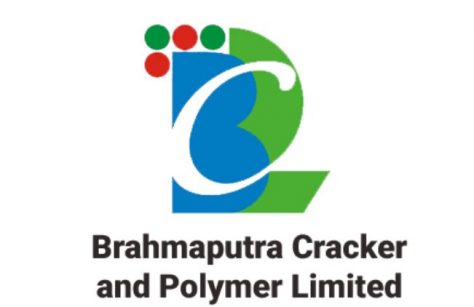 Cabinet approves pact between India and Brazil on bio-energy cooperation 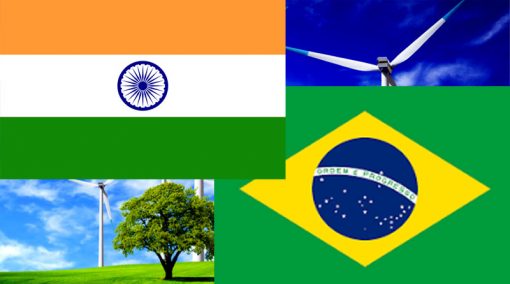 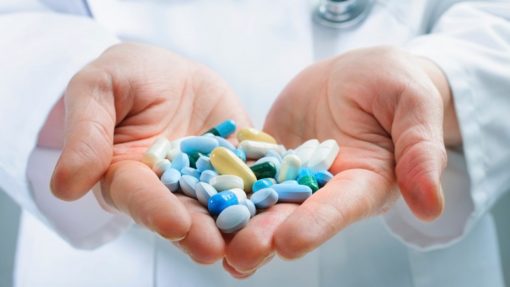 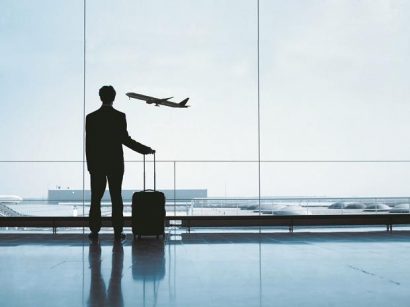 The Cabinet on Tuesday approved signing of the protocol to amend the air services agreement between India and Switzerland, which will allow more number of airlines to start flight operations between the two countries.
“It will provide enabling environment for enhanced and seamless connectivity while providing commercial opportunities to the carriers of both the sides ensuring greater safety and security,” said a government press release. The release added that under the amendments, multiple airlines would be allowed to conduct operations between the two countries. Till date, only two airlines were permitted. 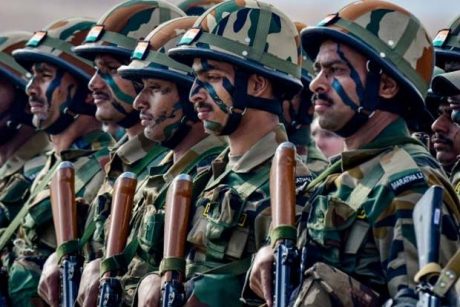 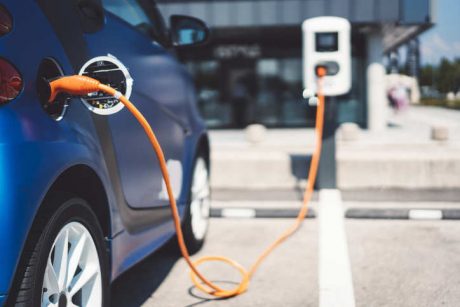 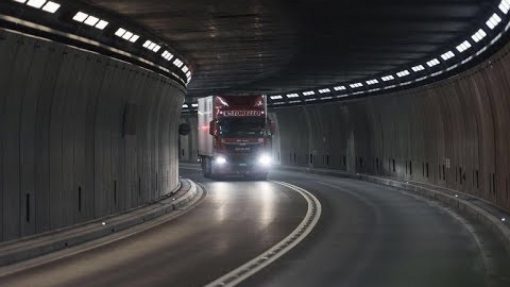 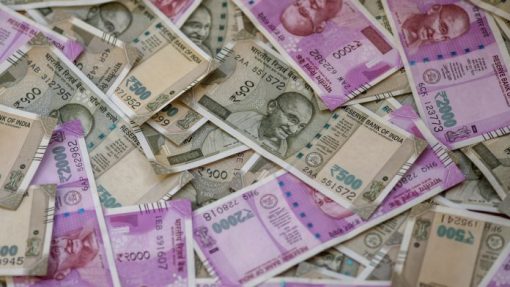