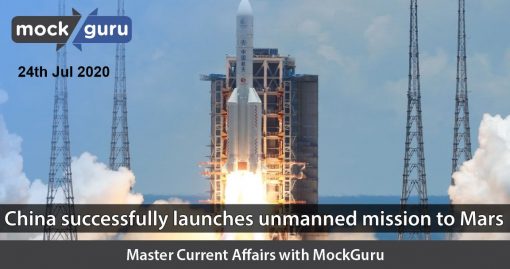 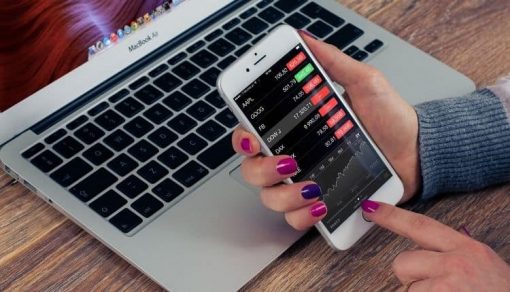 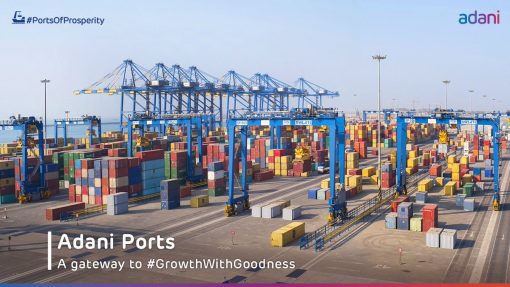 “A book titled “The Endgame” authored by Hussain Zaidi” 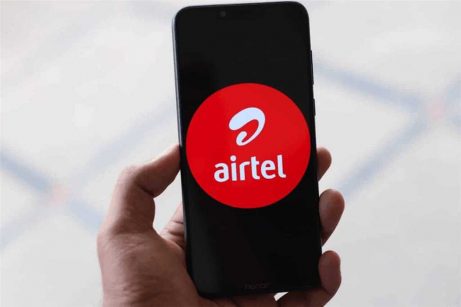 “Alok Misra to take over as CEO, director of MFIN” 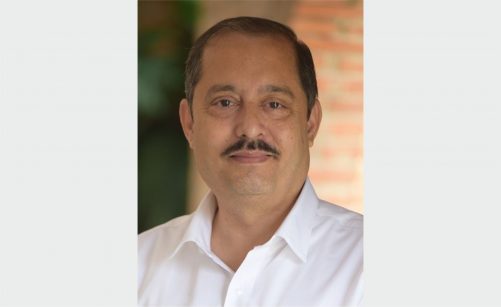 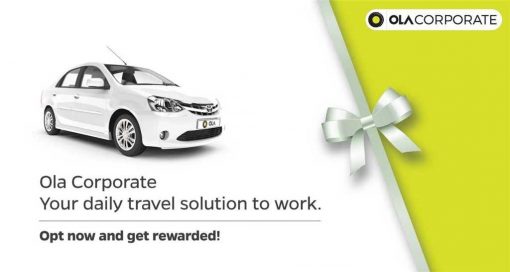 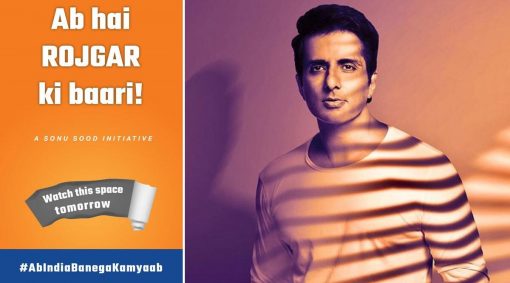