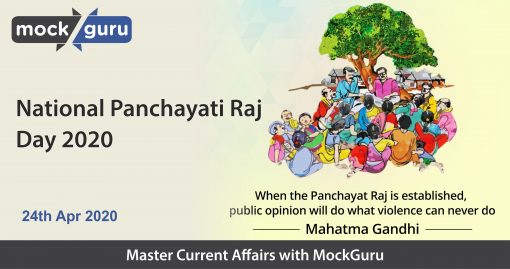 COVID-19 is a matter of life and debt, global deal needed

Source: Ministry of Science and Technology 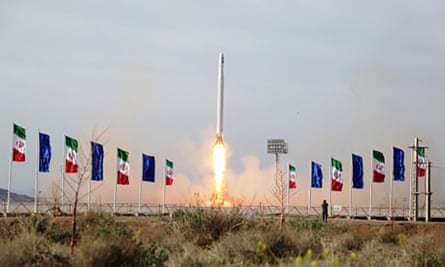 E-Gram Swaraj Portal: All you need to know DA hike for government employees, pensioners put on hold till July 2021 due to coronavirus impact 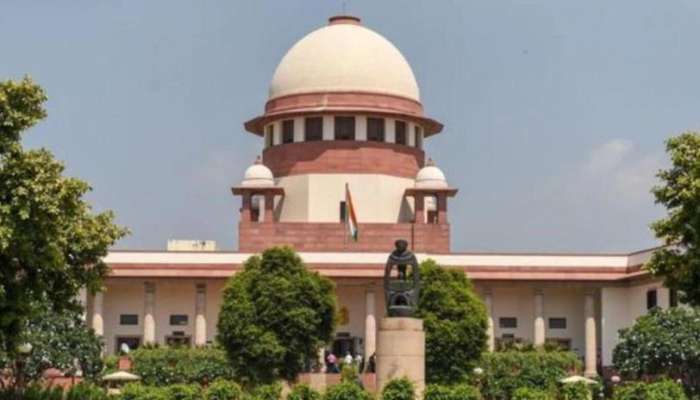