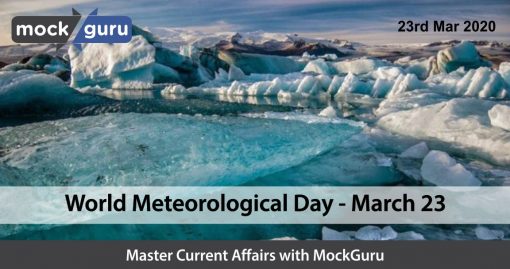 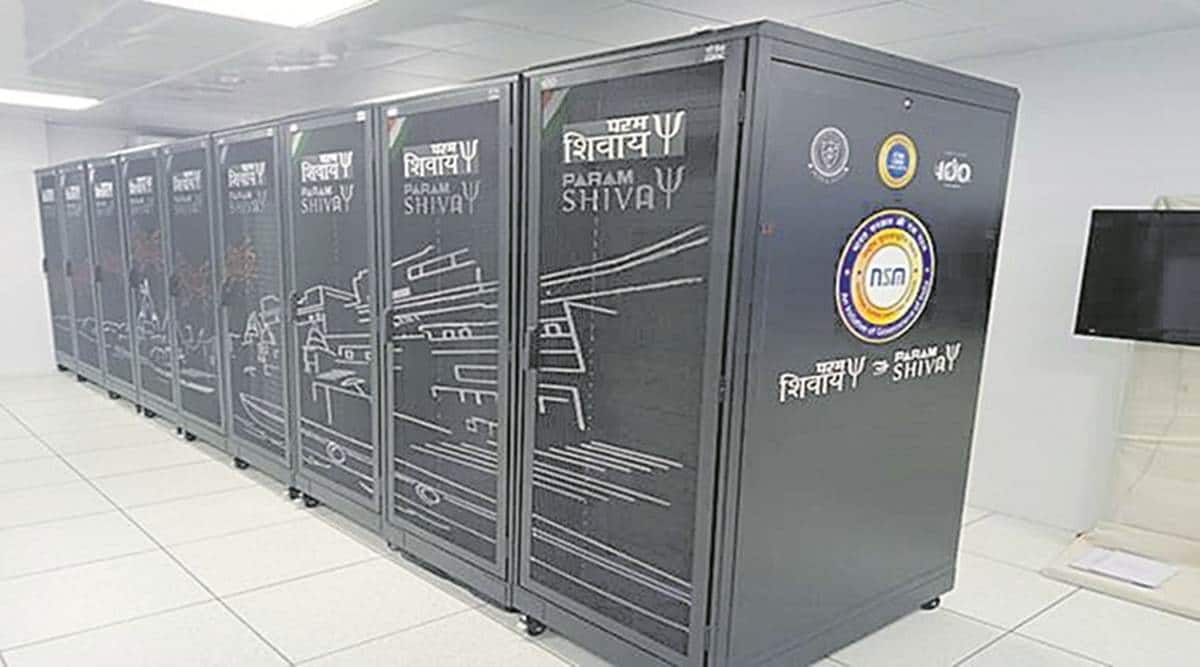 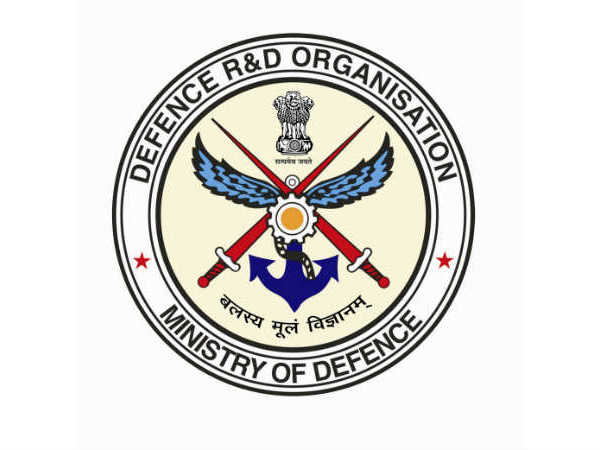 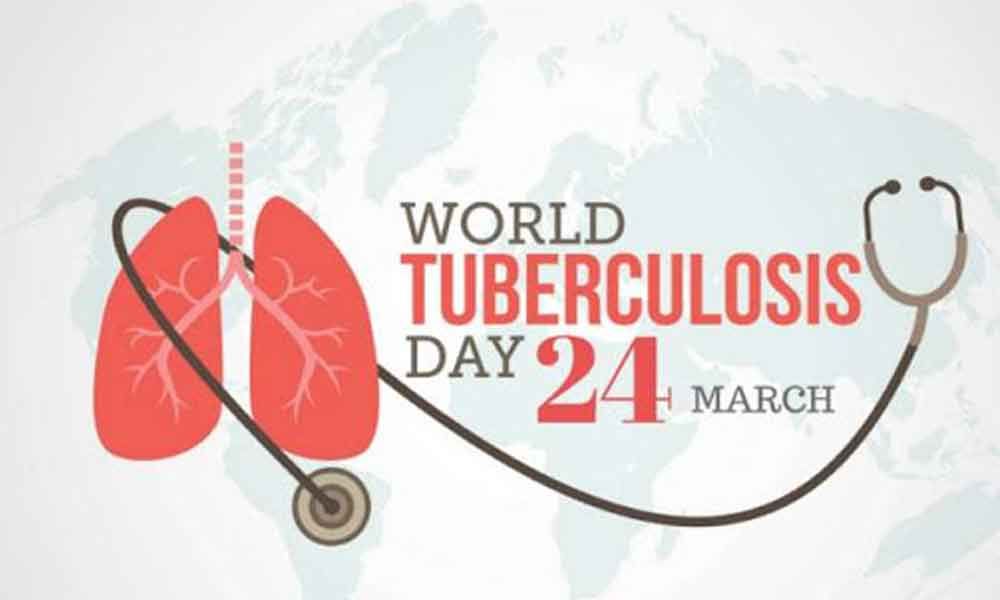 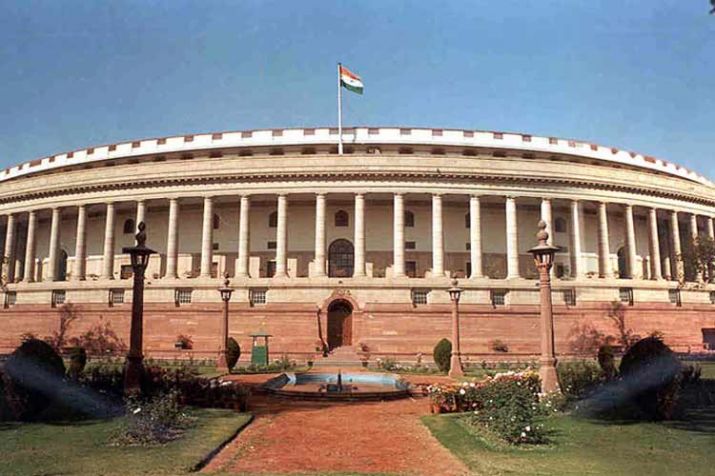 Martyrs’ Day 2020: Why Shaheed Diwas is celebrated on 23 march in India? 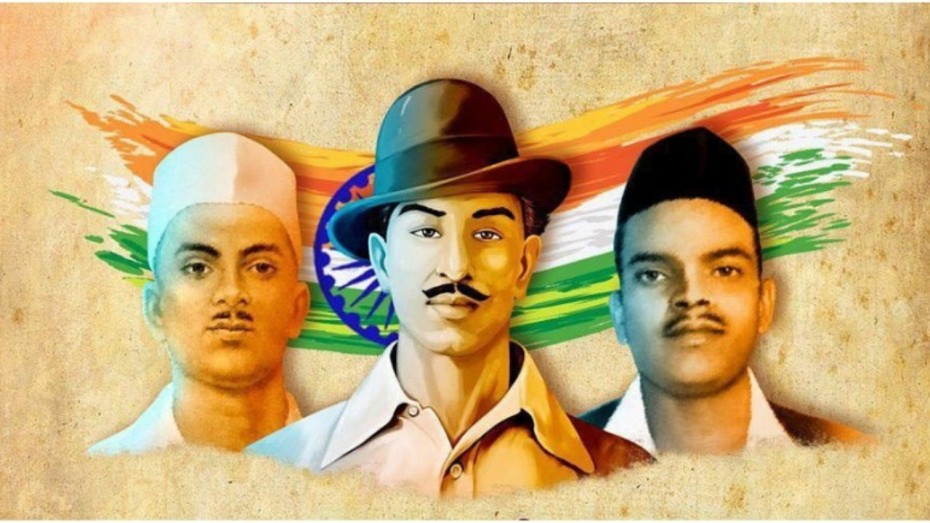 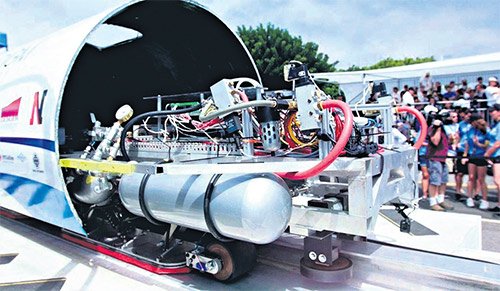 India to go ahead with $2.3 billion Turkish shipyard deal