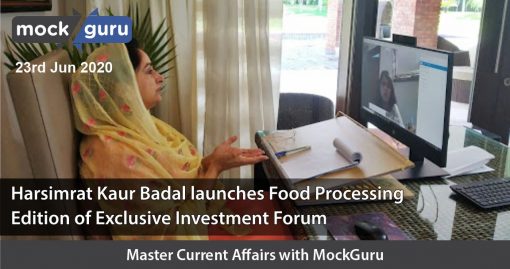 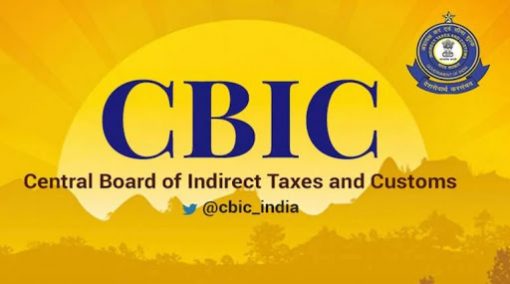 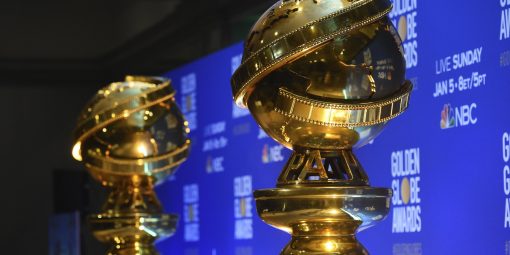 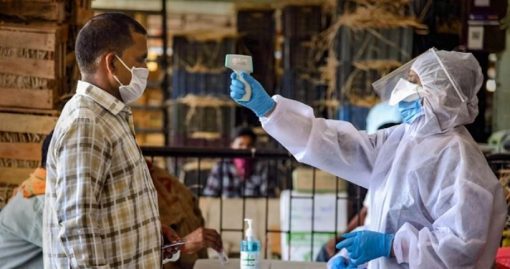 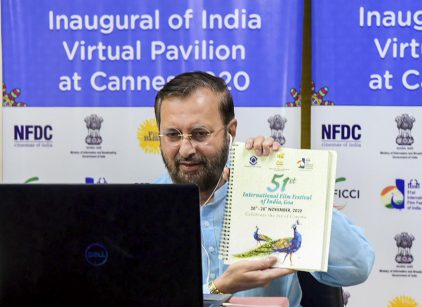 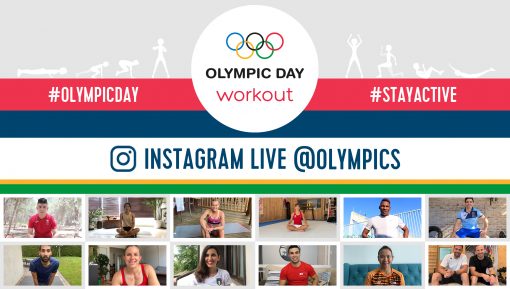 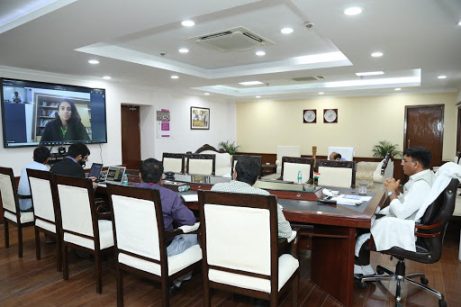 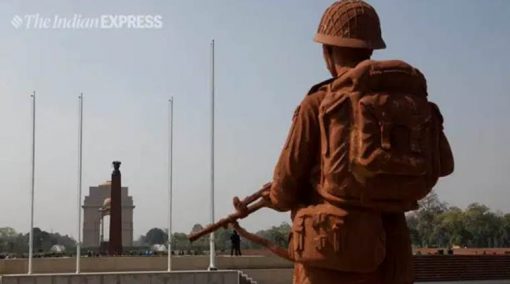 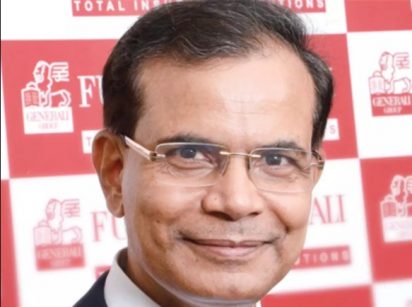 On the frontlines: honouring public servants in the COVID-19 pandemic response 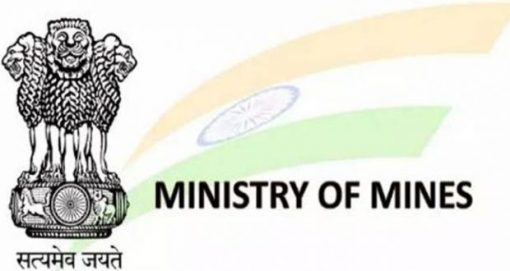