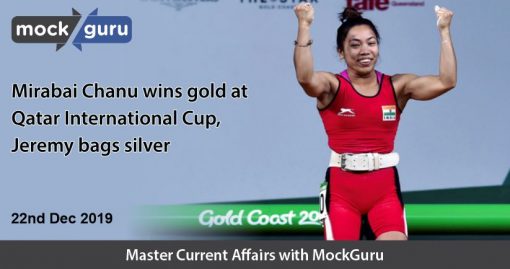 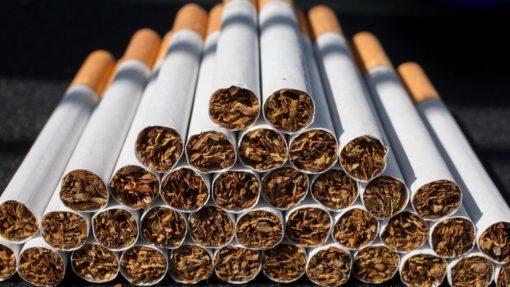 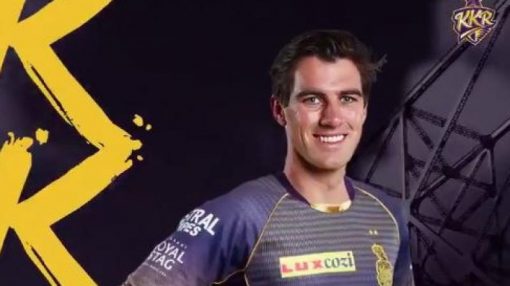 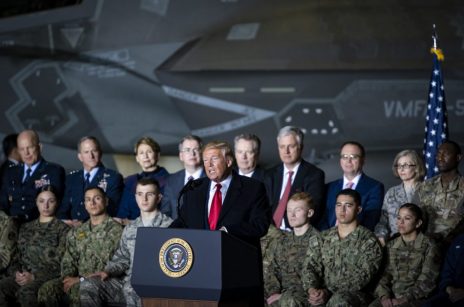 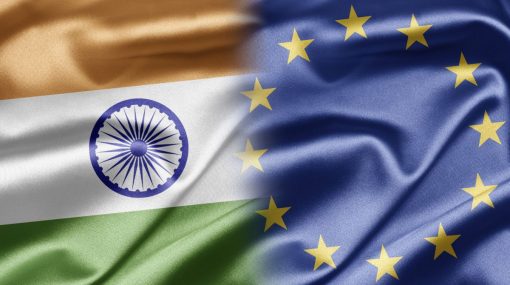 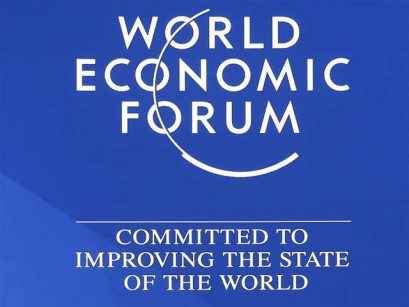 Union ministers Piyush Goyal and Mansukh Mandaviya as well as three chief ministers – Amarinder Singh, Kamal Nath and B S Yeddyurappa will join over 100 Indian CEOs in the Swiss ski resort town of Davos next month for the WEF’s 50th annual meeting, which will be attended by thousands of rich and powerful from across the globe.
Source: The Economic Times

Front of Packet Labelling to be delinked from general labelling regulation: FSSAI 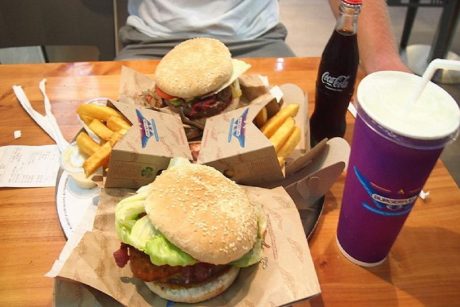