“International Day Of Peace 2020: Details about Theme, Meaning and Significance of the Day”. 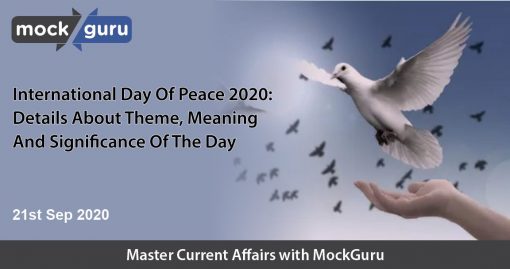 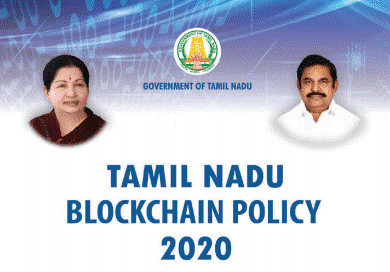 “World Alzheimer’s Day 2020: Let’s talk about Dementia, here’s how to challenge the stigma around it”. 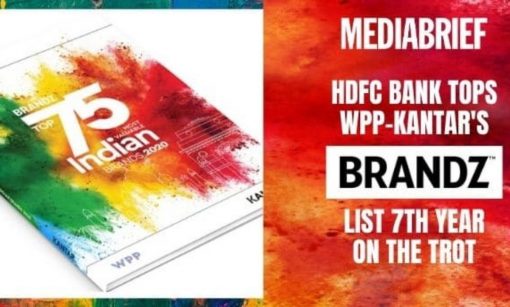 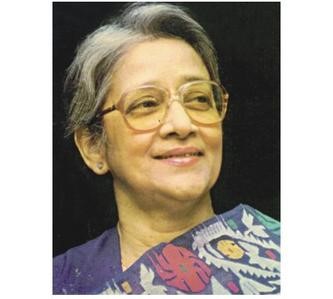 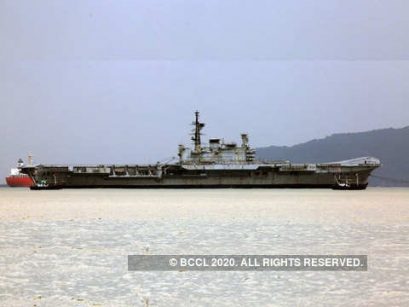 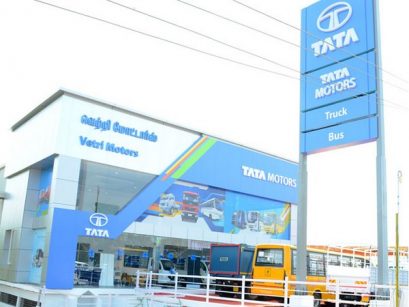 “HOCL gets BIS certification for products”. 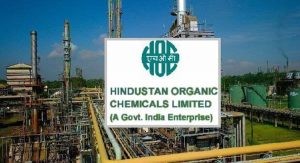 “AYUSH Ministry and WCD Ministry signs MoU for controlling malnutrition as a part of POSHAN Abhiyaan”. 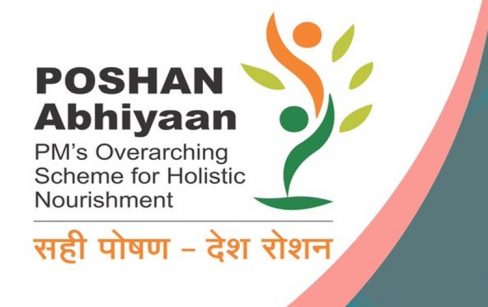