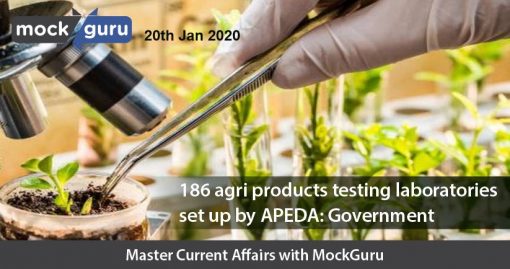 Source: Ministry of Electronics & IT 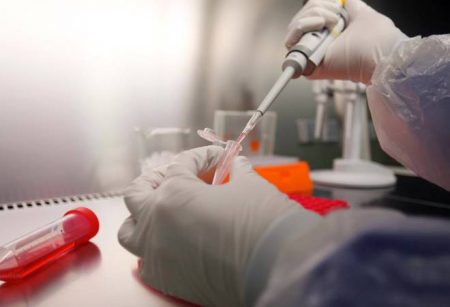 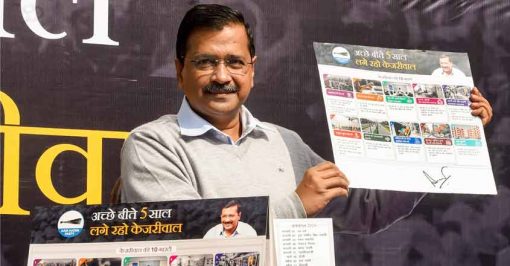 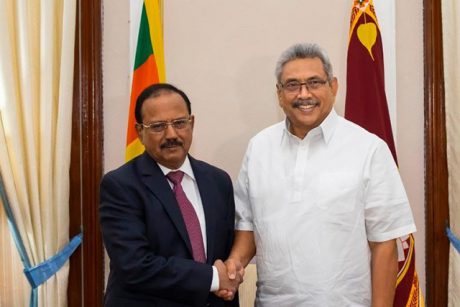 National Immunisation Day to be held on March 10 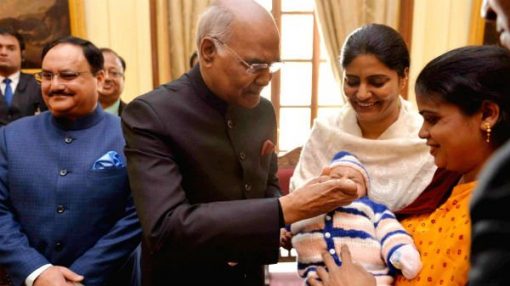 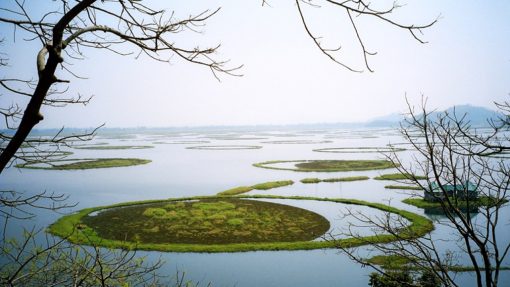