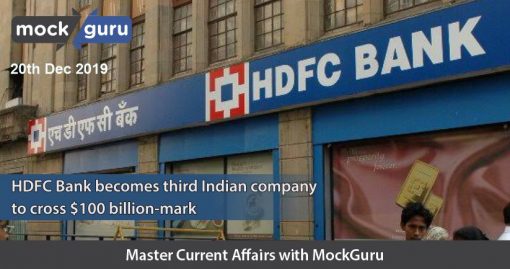 5G trials to start in January-March quarter this fiscal 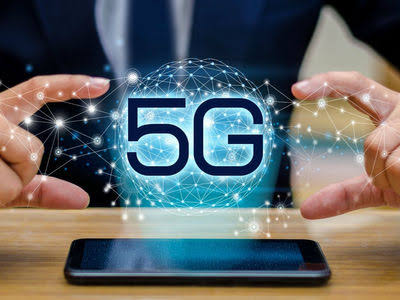 The 5G trials are expected to begin in the last quarter of the current fiscal, and the government has neither approved nor rejected any applicant so far, a senior telecom department official said on Tuesday. Asked if the government has taken a decision on Huawei’s participation, the official said that 12 applications have been received for 5G trials and that it has not rejected or approved any proposal so far. 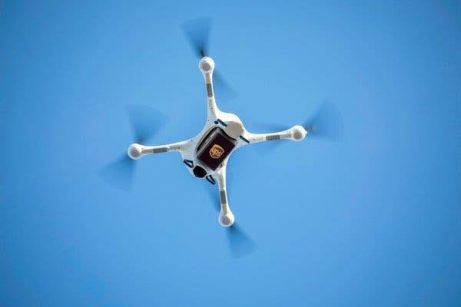 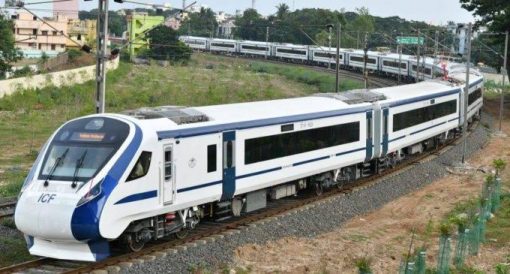 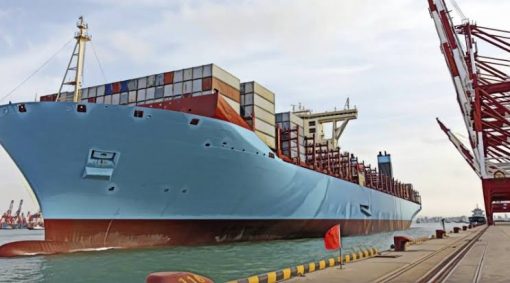 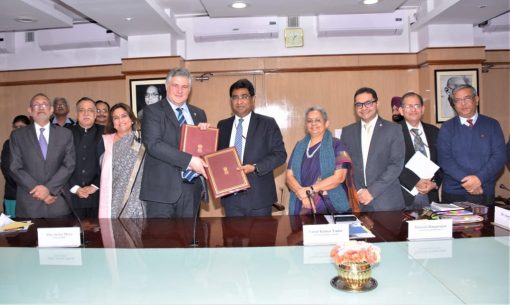 The National Rail Transport Institute, a deemed to be university under the Ministry of Railways, signed an MoU with the University of Birmingham in Rail Bhawan, New Delhi on December 18th, 2019 to set up its first Centre of Excellence for Next Generation Transportation Systems. The MoU was signed by Mr. Vinod Kumar Yadav, Chairman, Railway Board and Chancellor of NRTI, and Professor Clive Roberts, Head of the Birmingham Centre for Railway Research and Education (BCRRE) at the University of Birmingham. 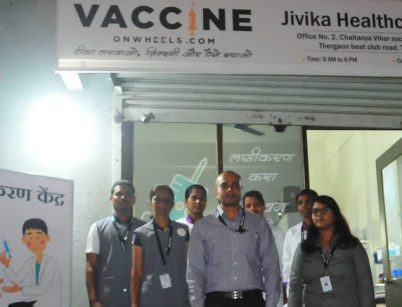 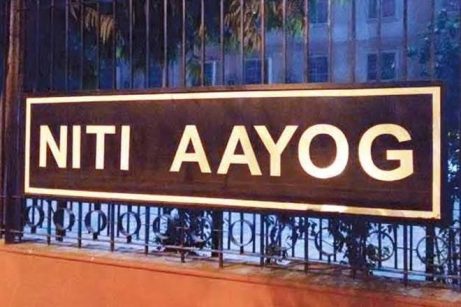 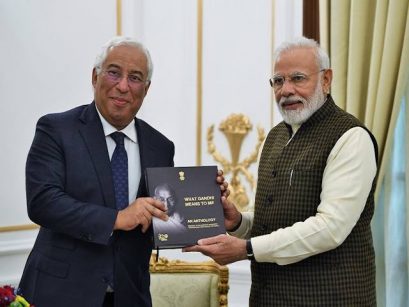 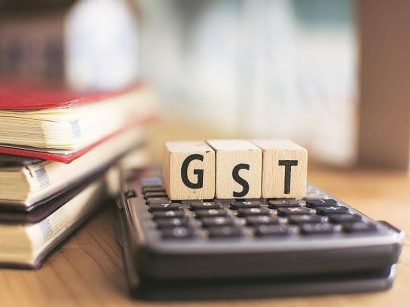