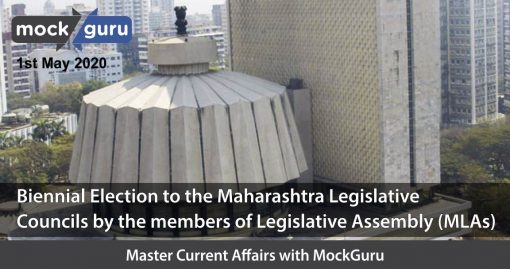 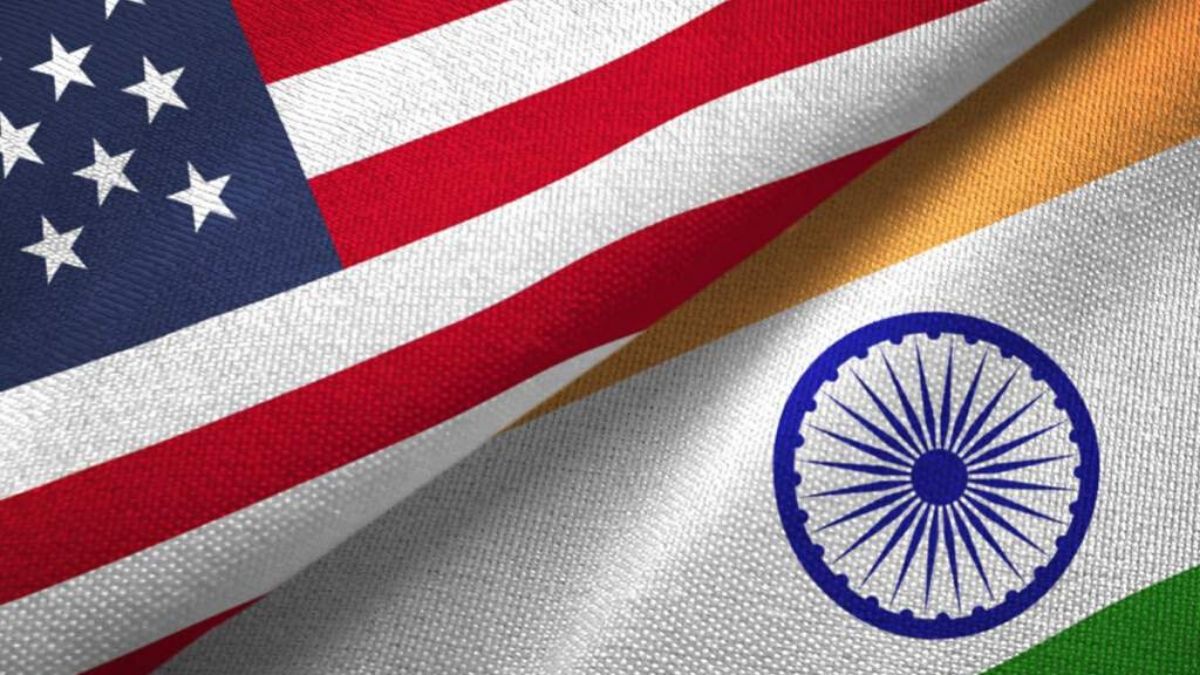 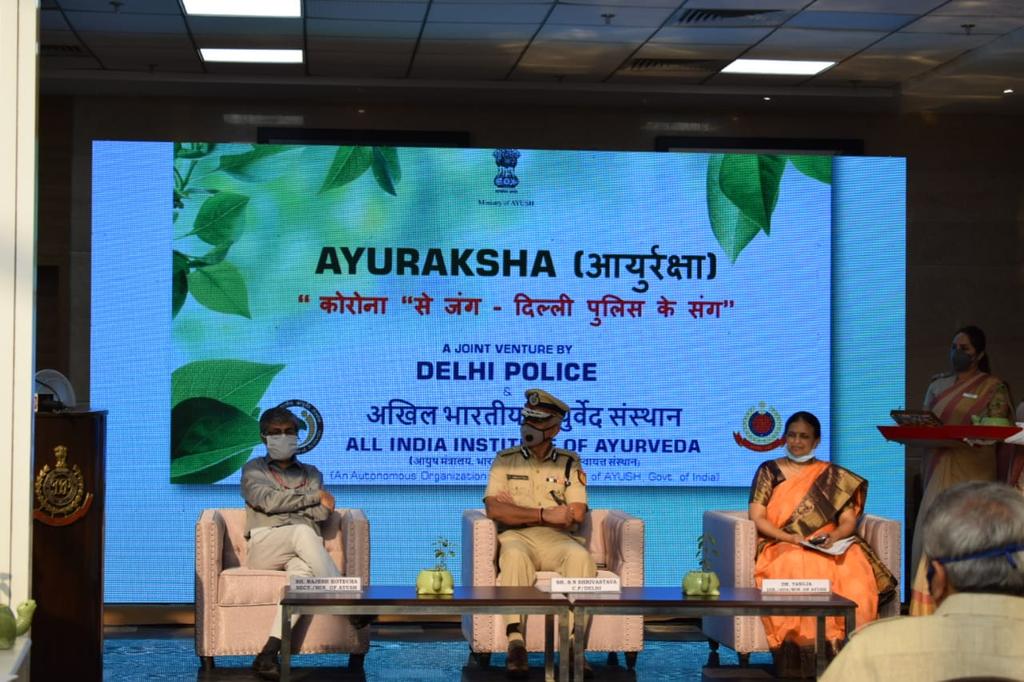 Coronavirus: No Ceremonial Border Personnel meeting between Indian and Chinese armies on May 1 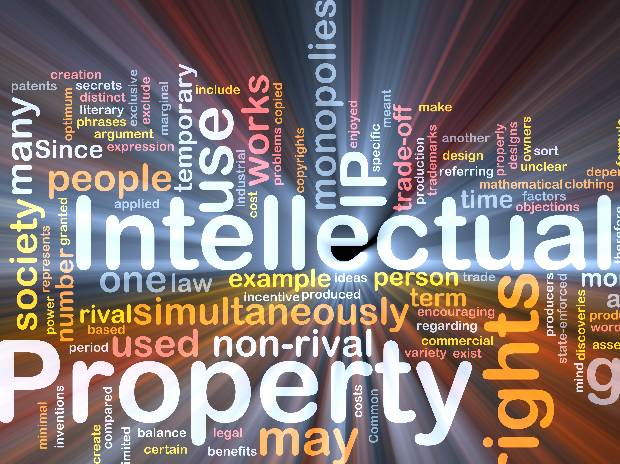