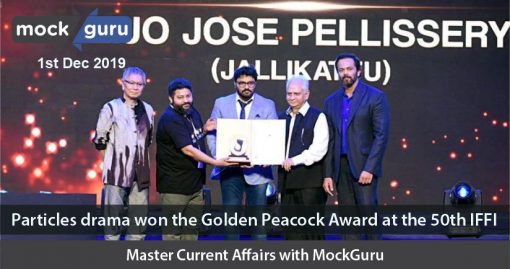 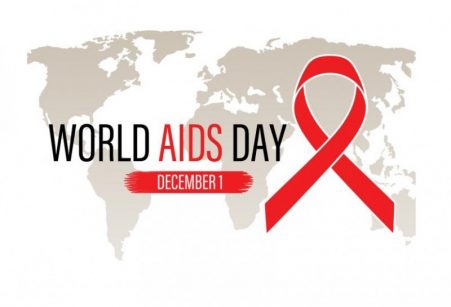 Thailand elected as a member of the World Heritage Committee Mukesh Ambani ranked as the 9th richest person in the world 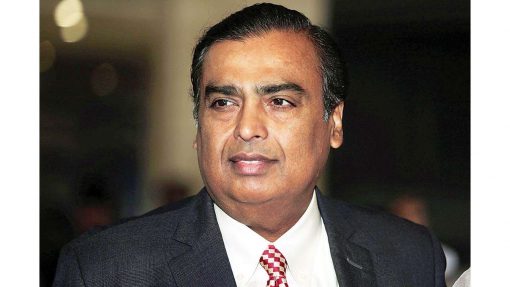 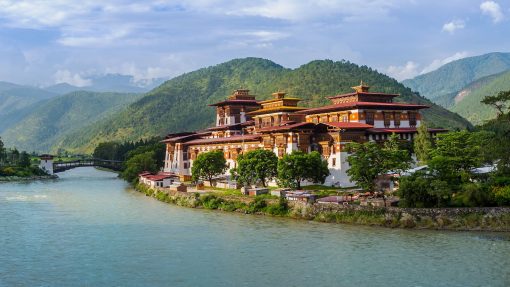 India signed MoU with Qatar to set up University campus 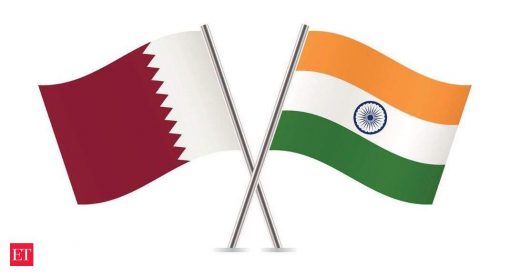 The French-Swiss co-produced drama film Particles directed by Blaise Harrison and produced by Estelle Fialon won the Golden Peacock Award at the 50th International Film Festival of India (IFFI). It is an ambitious yet modest film about the mysteries of being a teenager.
Other Awardees at the IFFI festival are: