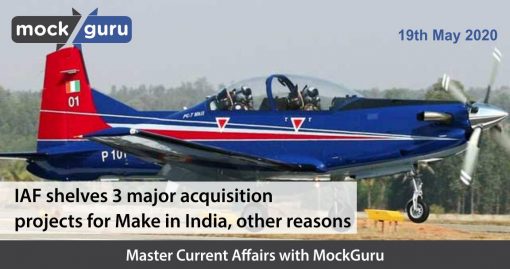 A warming Bay of Bengal may have turned Amphan into super cyclone: Experts Explained: How a traditional practice is coming in the way of Japan’s Covid-19 response Spraying disinfectants can be ‘harmful’, says WHO 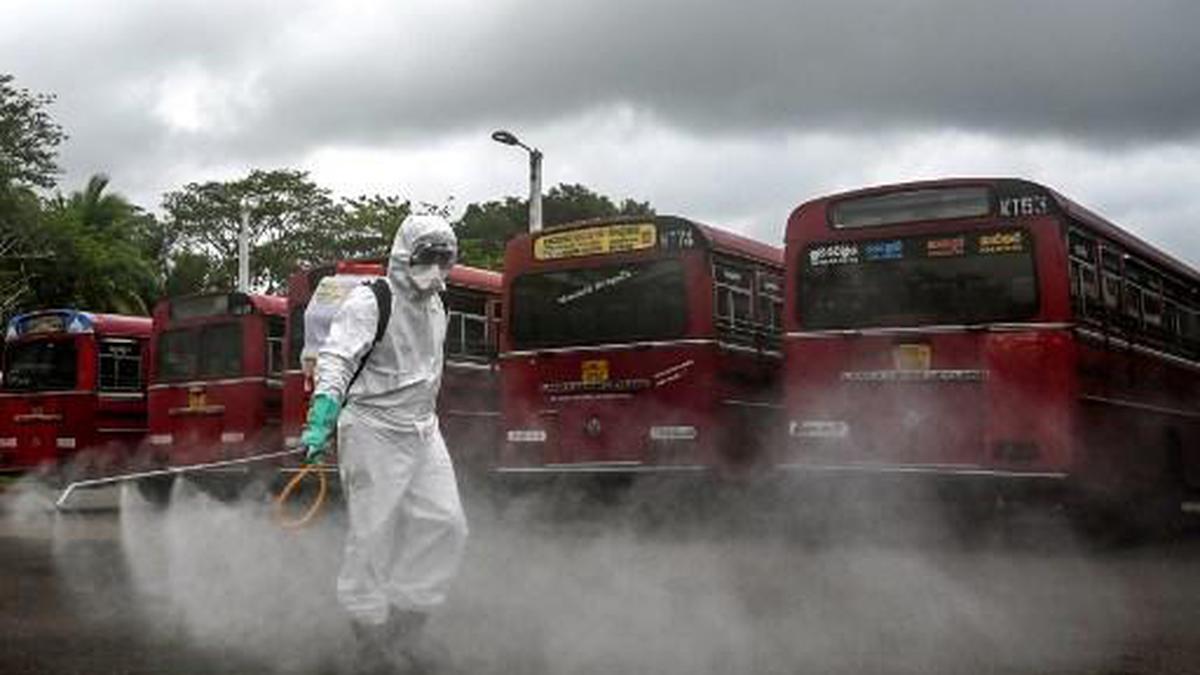 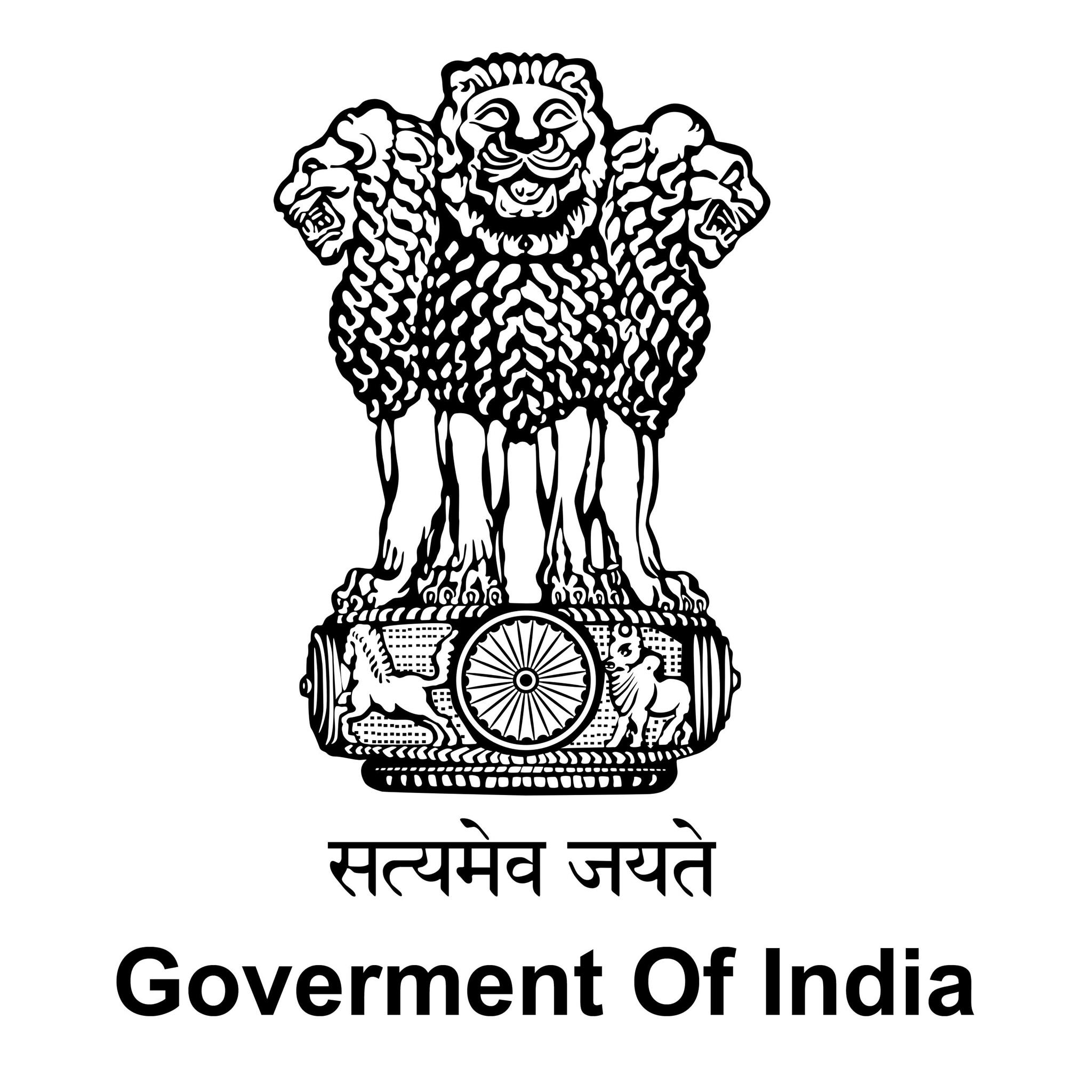