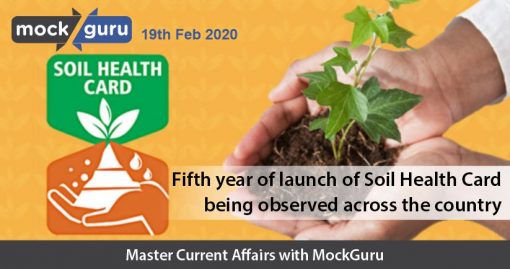 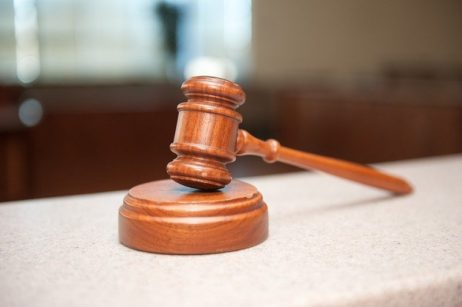 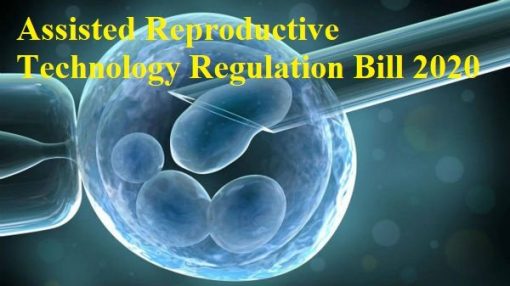 Hindi third most spoken language in the world after English, Mandarin 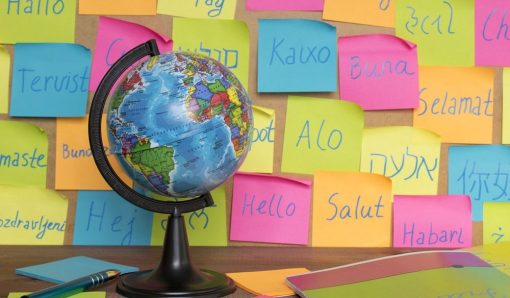 India shifts towards clean Diesel and Petrol from April 1 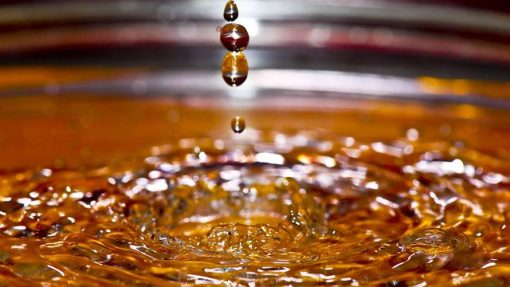 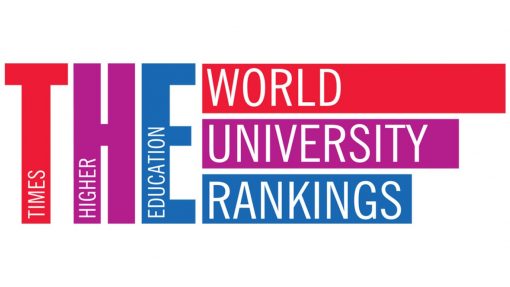 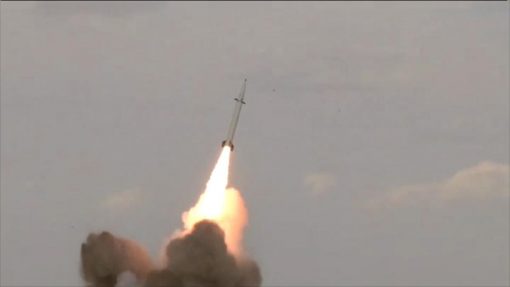 Sushma, Jaitley, Parrikar — all get a premier institute named after them within a week 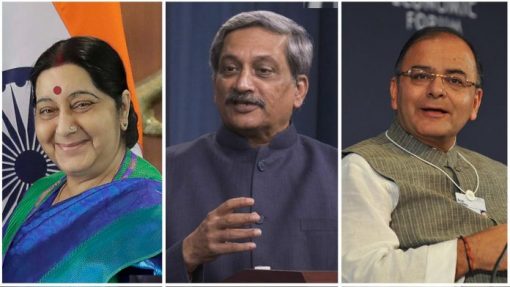