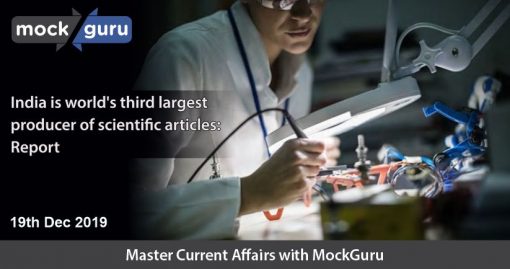 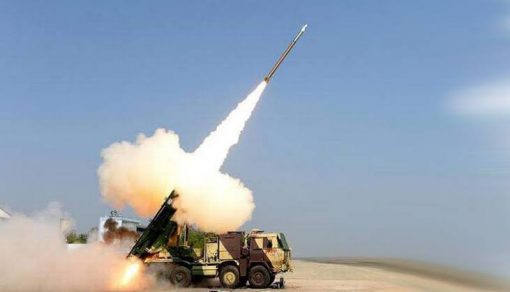 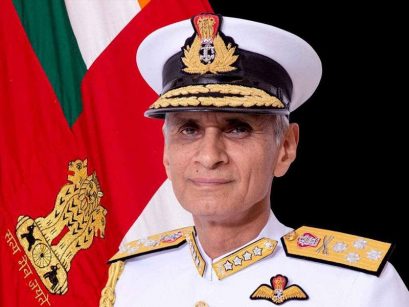 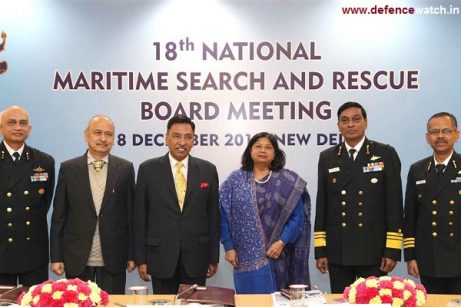 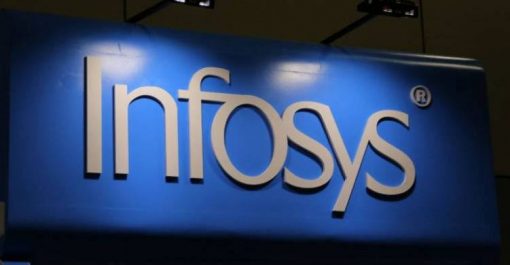 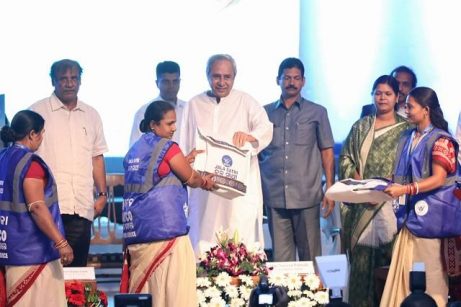 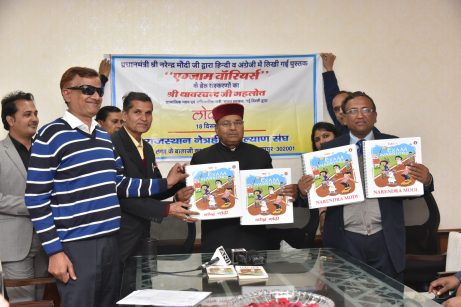 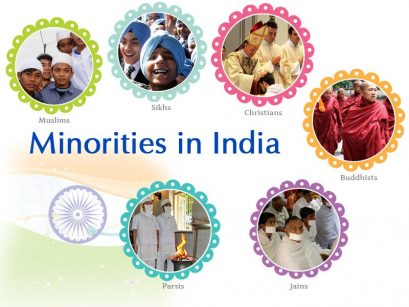 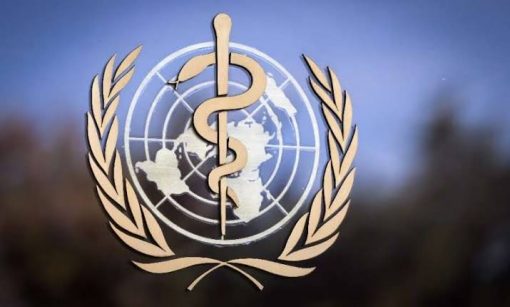 On December 18, 2019, the World Health Organization launched its first biosimilar medicine to treat breast cancer. The WHO intends to make the expensive, life-saving treatment affordable for women all over the world. 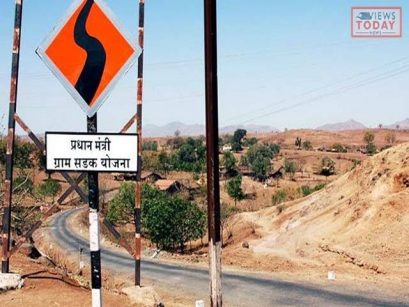 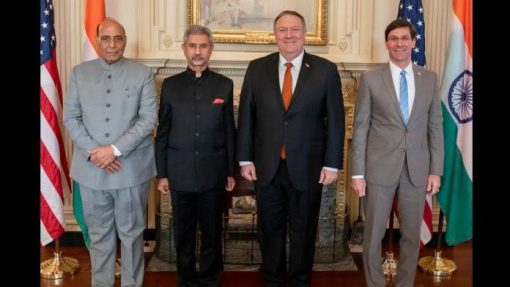 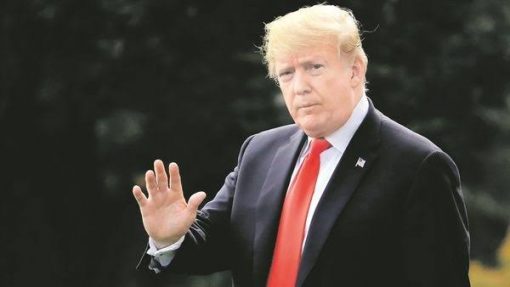 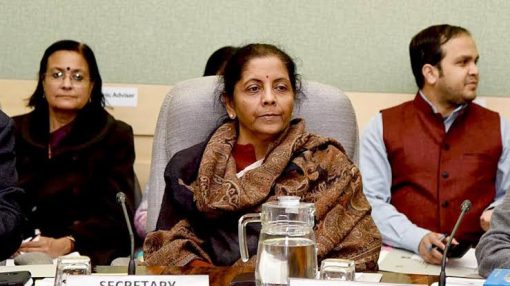