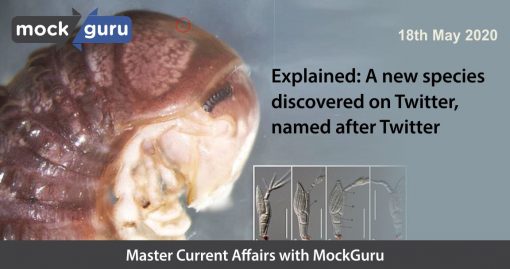 Explained: The ‘travel bubble’ idea that many are pinning hopes on 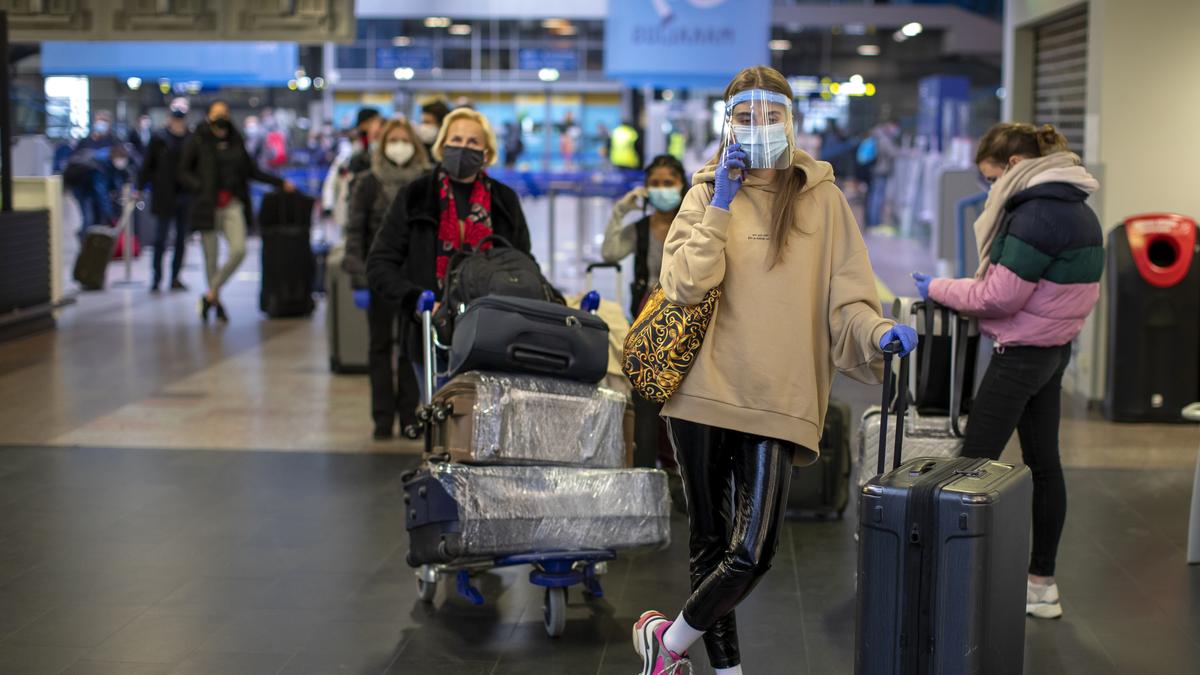 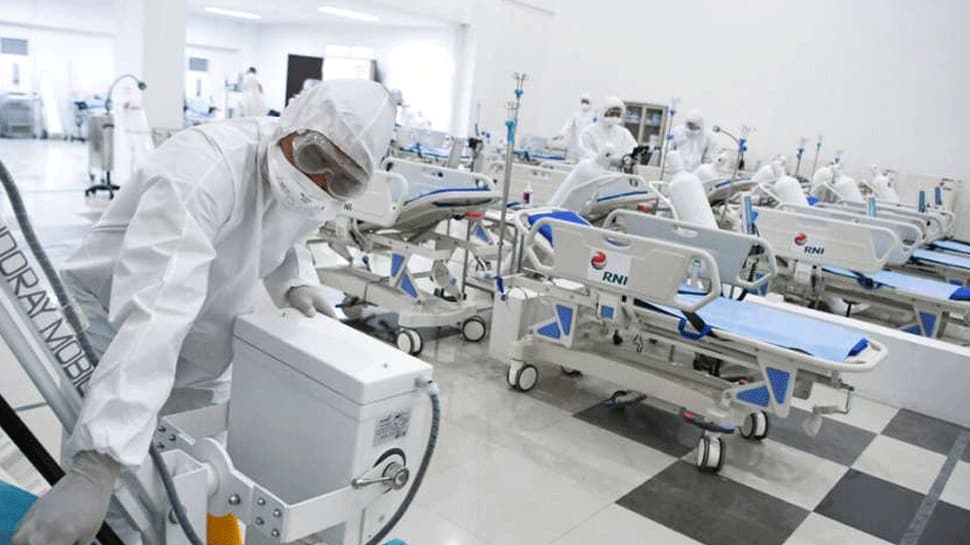 At WHO, India joins 61 nations to seek source of coronavirus 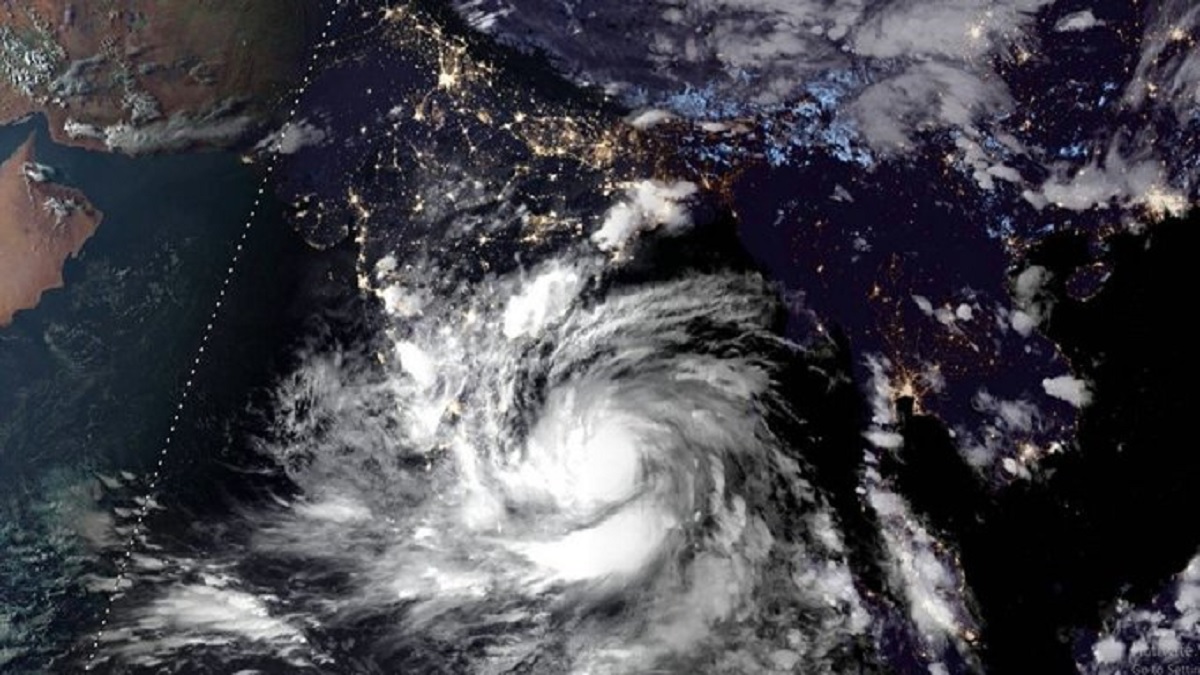 Army’s only cavalry unit to replace horses with tanks