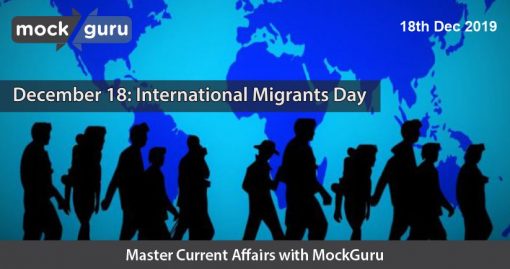 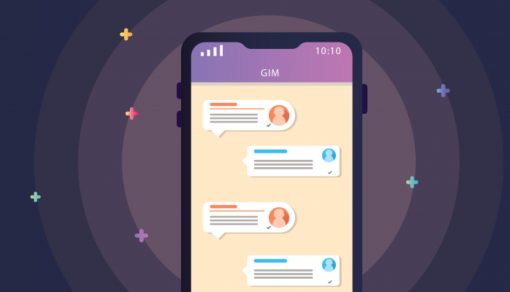 GIMS is being packaged for employees of Central and state government departments and organisations for intra and inter organisation communications.
The government is testing a prototype of an Indian equivalent of popular messaging platforms, such as WhatsApp and Telegram, for secure internal use. Codenamed GIMS or Government Instant Messaging System, the platform is in the pilot testing stage across some states, including Odisha — and is learnt to have been released to the Indian Navy to be tried out on trial basis. 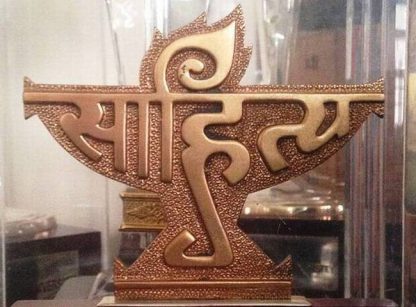 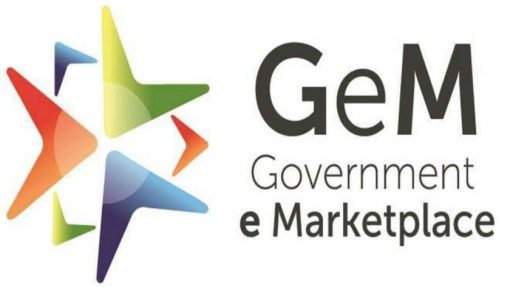 Government e-commerce portal GeM on Tuesday launched a national outreach programme, GeM Samvaad, to bring on-board more local sellers.
The programme was launched by Commerce Secretary Anup Wadhawan.
“The outreach programme will take place with stakeholders across the country and with local sellers in order to facilitate on-boarding of local sellers on the marketplace while catering to specific requirements and procurement needs of buyers,” the statement said.
Source : Business Standard

Tripura gets its first-ever SEZ 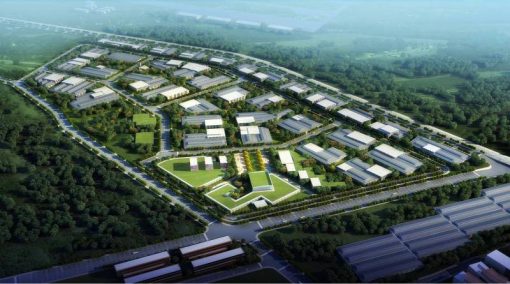 CSIR and CNRS, France inks MoU for Promotion of Scientific and Technological Research 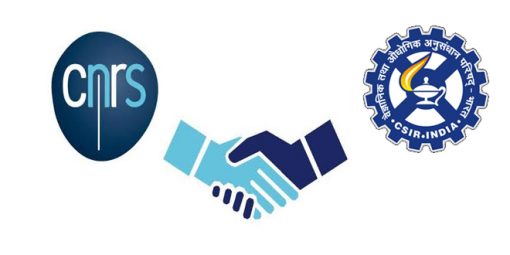 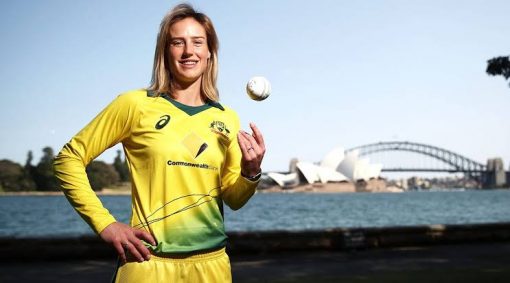 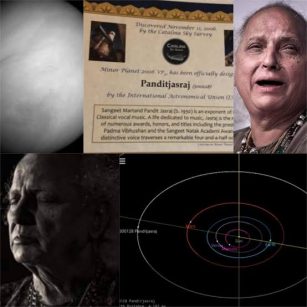 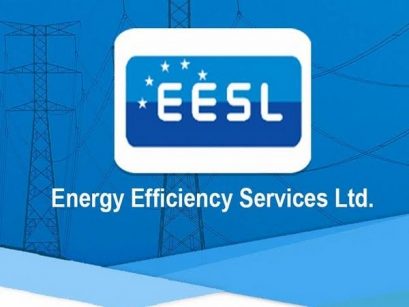 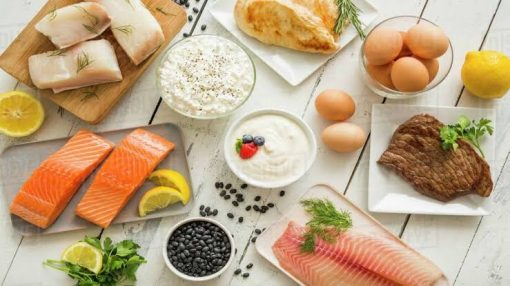 Mission on urban renewal extended by 2 yrs to 2022 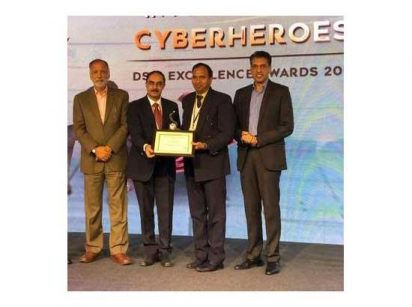 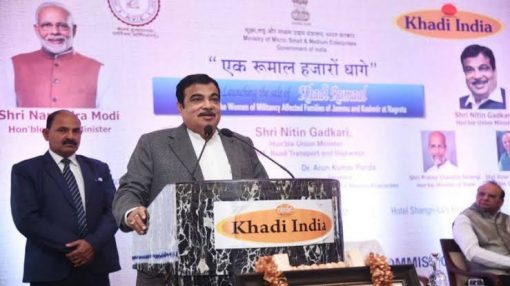 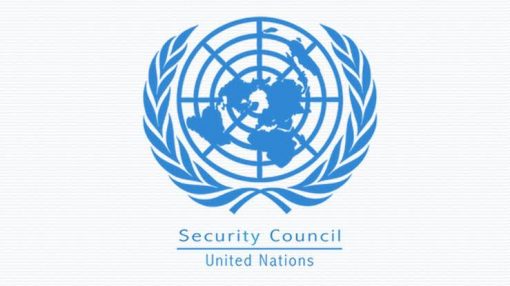 The United Nations Security Council meet was sought by China on December 17, 2019. The meeting was sought after India decided to end special status of Jammu and Kashmir by abrogating Article 370. However, the meeting was cancelled with the French supporting India. All over the world Pakistan is supported only by China, Turkey and Malaysia over the Kashmir issue.
Tweet