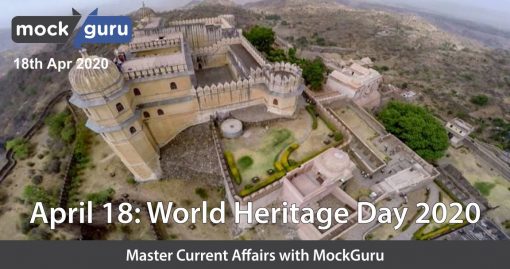 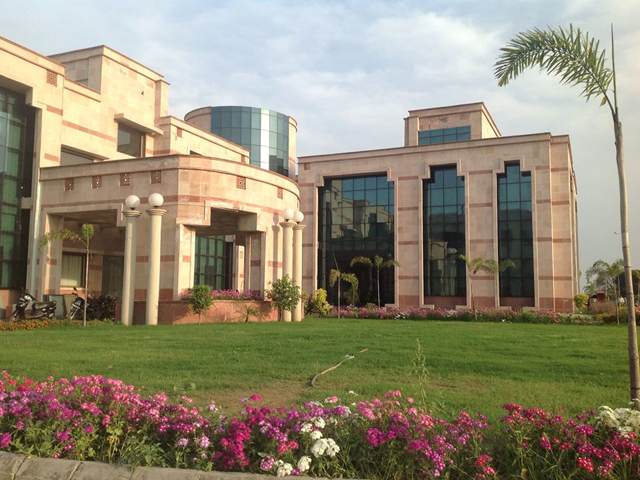 NASA will launch astronauts from US soil for the first time in nearly a decade, with help from SpaceX 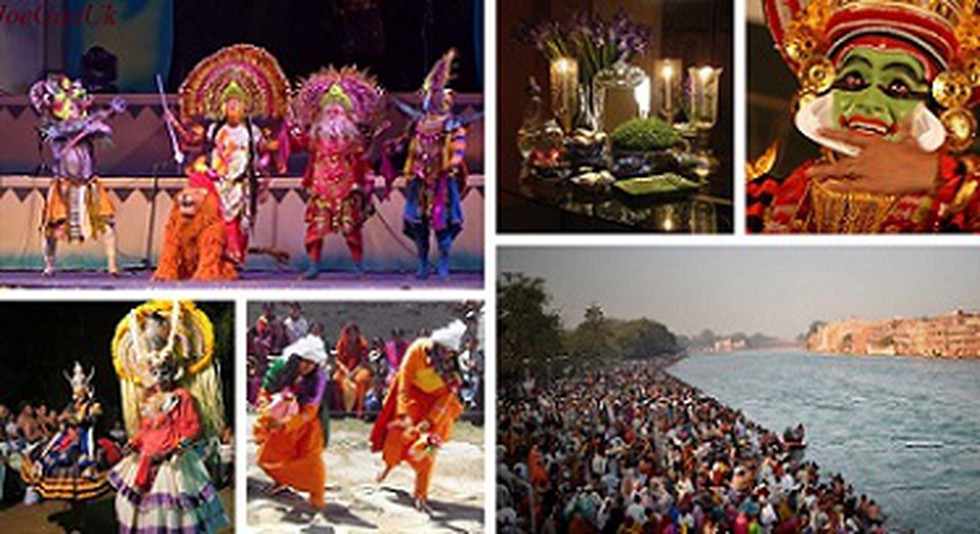 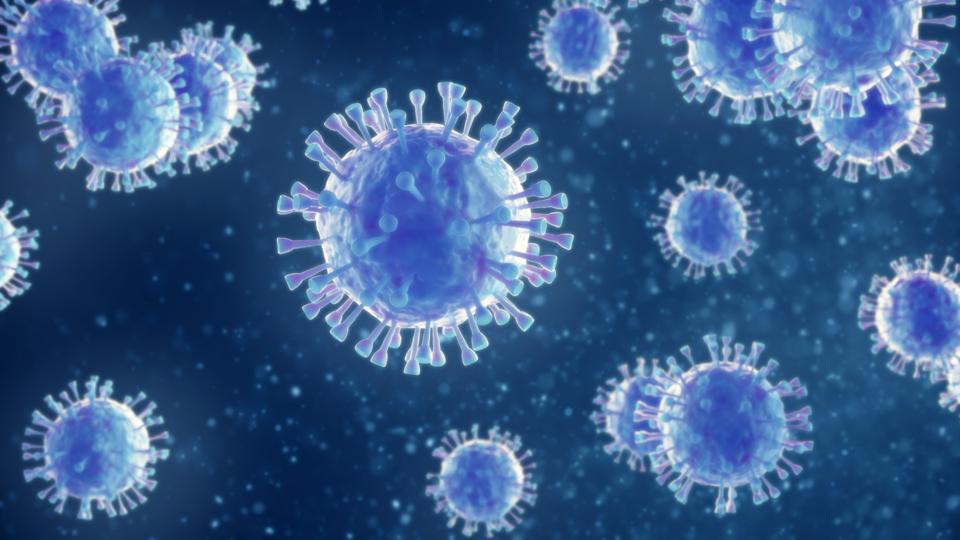 Others will face this too: WHO after China revises Covid toll 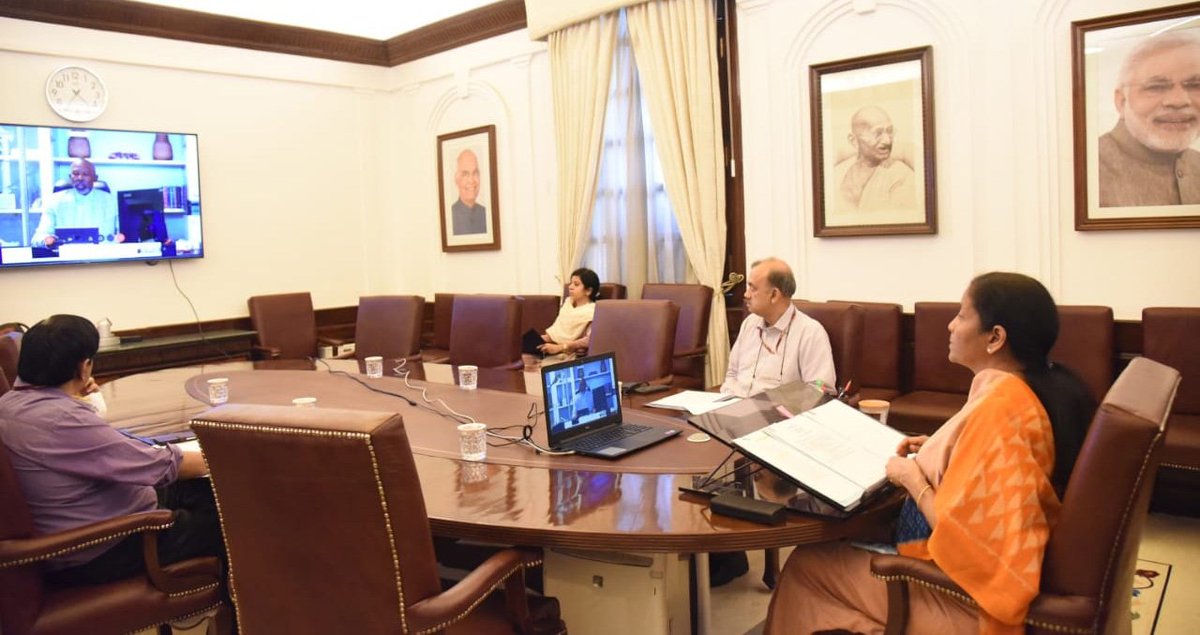