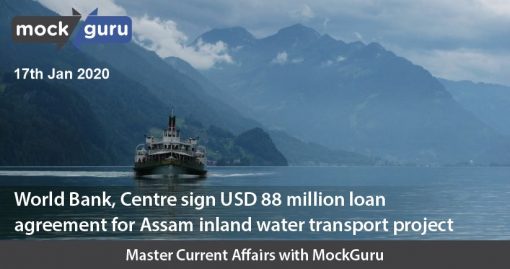 Agreement signed to end the Bru-Reang refugee crisis, around 34,000 internally displaced people to be settled in Tripura 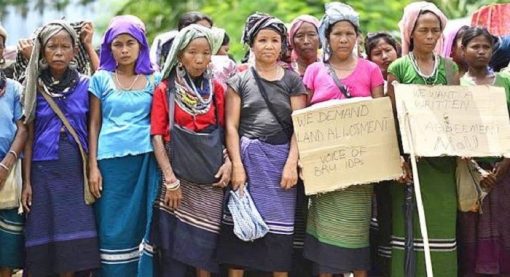 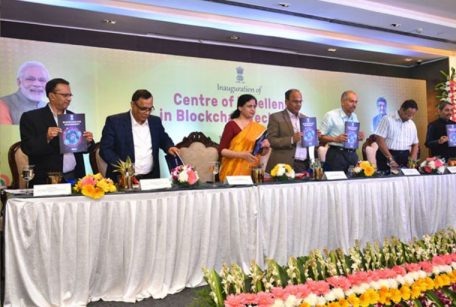 National Informatics Centre (NIC) has set up the Centre of Excellence (CoE) in Blockchain Technology in Bengaluru, Karnataka, aiming to provide Blockchain as a service and allowing all stakeholders to benefit from shared learning, experiences and resources. Inauguration of Centre of Excellence in Blockchain Technology is being held tomorrow by the Union Minister for Law & Justice, Communications and Electronics & Information Technology, Shri Ravi Shankar Prasad. The event will be attended by several dignitaries from the Central and State Government.
Source: Press Information Bureau 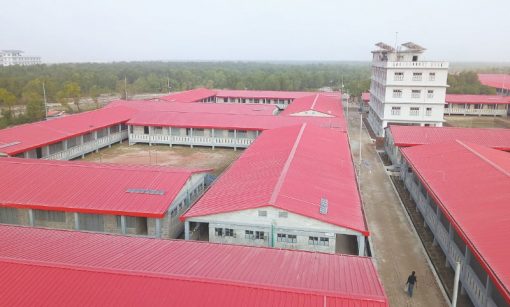 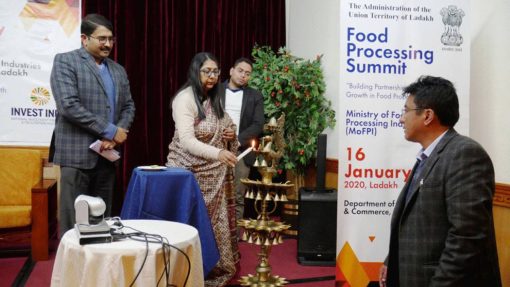 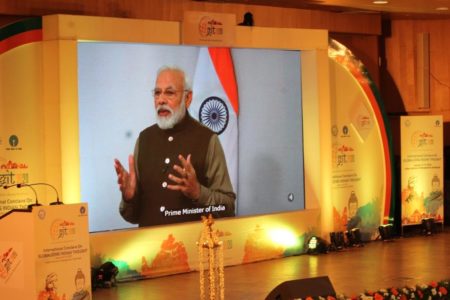