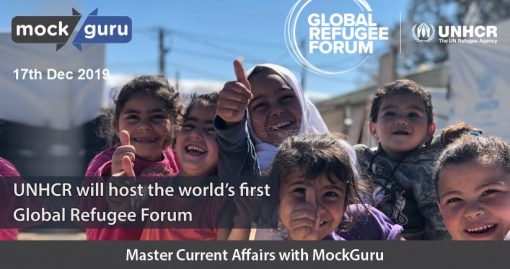 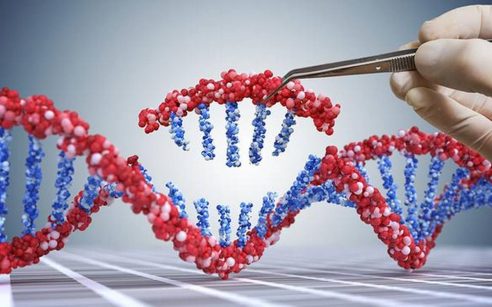 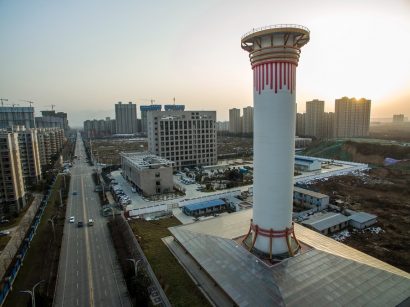 On December 16, 2019, the Supreme Court of India ordered the Centre and the Delhi Government’s to hasten the pilot project of setting up smog towers at Connaught Place. 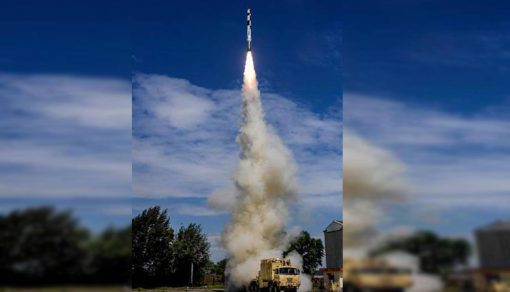 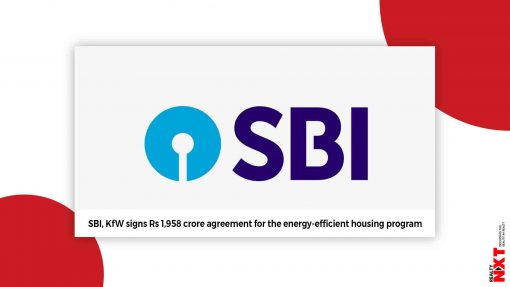 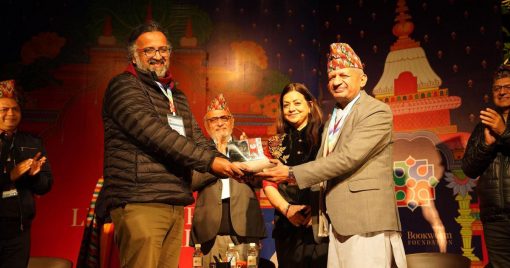 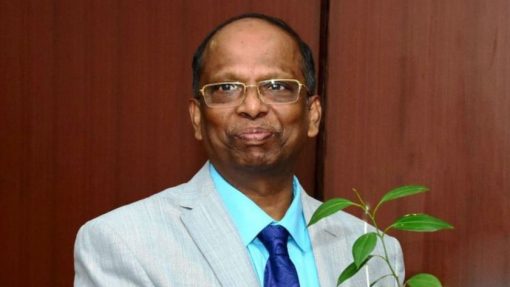 Lt Gen Manoj Mukund Naravane to be next Army chief 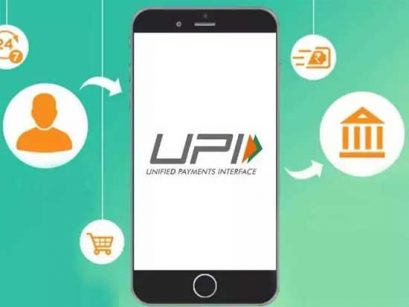 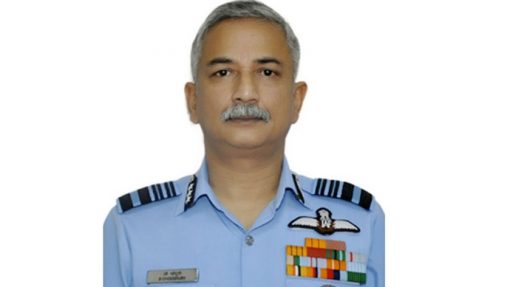 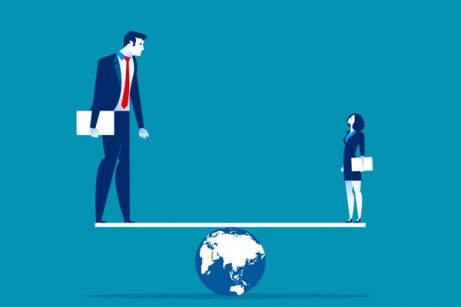