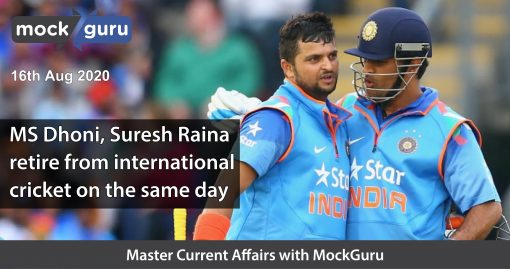 “One India One Market for Farmers” 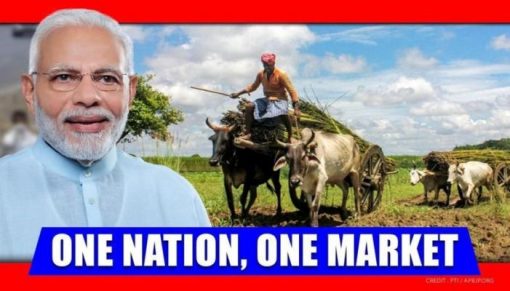 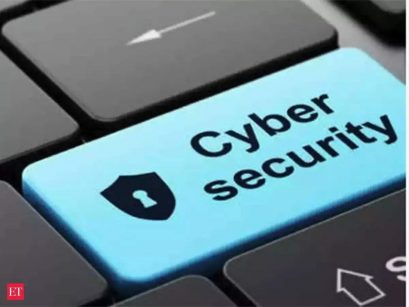 “India Target to have zero road fatalities by 2030: Nitin Gadkari” 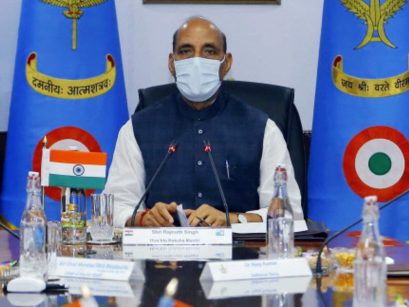 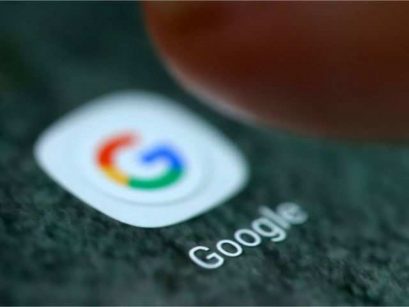 “Taiwan purchases F-16 jets from US” 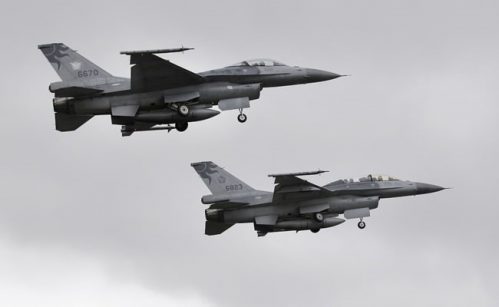 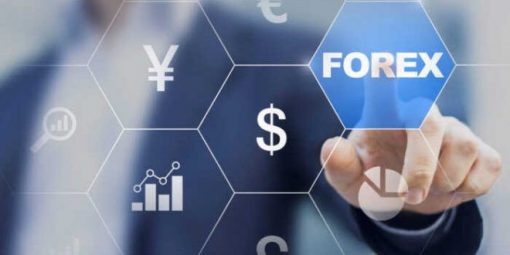 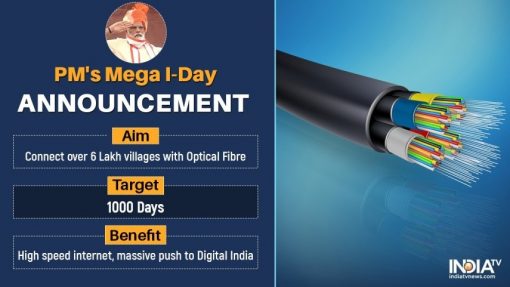 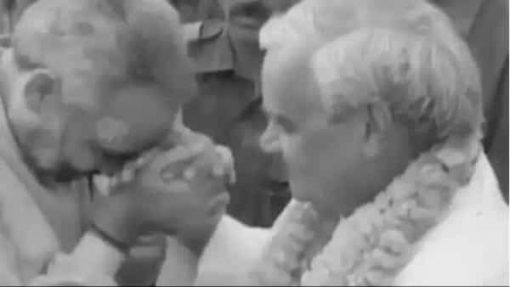