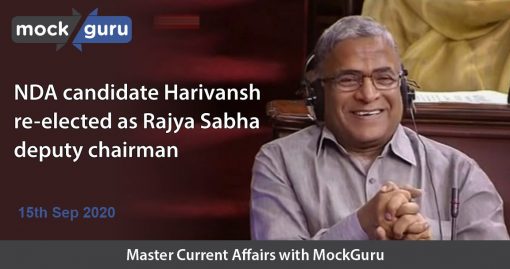 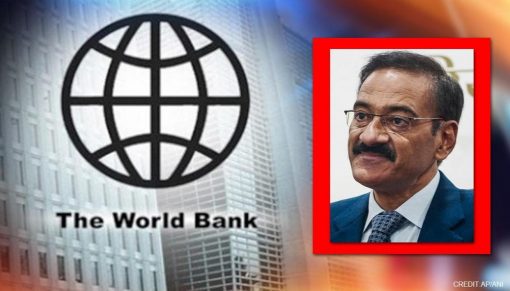 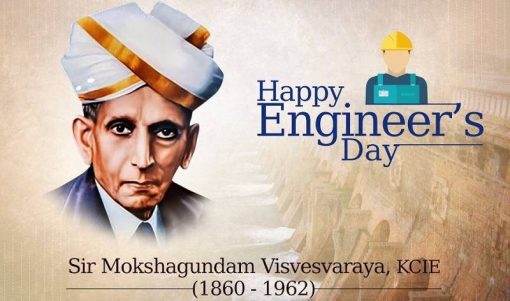 “Gauri Khan announces her debut book ‘My Life in Design’”. The book will feature unseen pictures of her interior design projects, family and residence. She will also talk about her design philosophy and style. The book will be very visually appealing with exclusive pictures and information that guide aspiring designers or those who are just generally interested in the art of design. 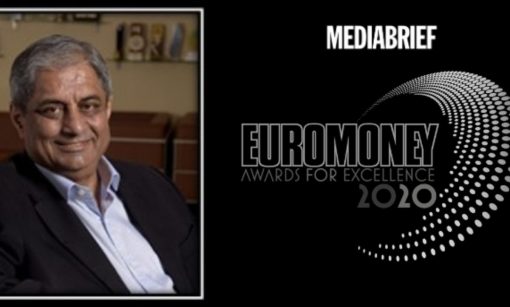 “International Day of Democracy today. Here’s what UN chief says on democracy in times of COVID”. 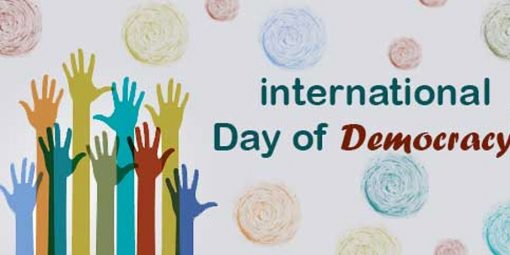 “Infosys to acquire GuideVision for up to 30 million euros”. 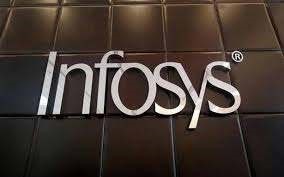 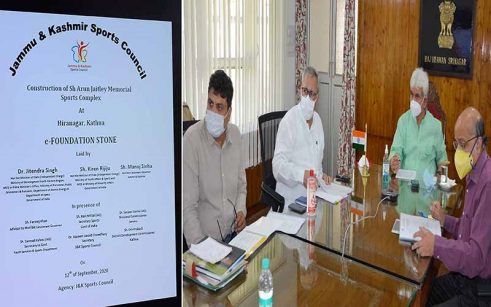