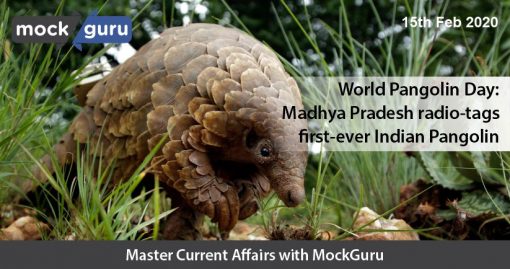 Air Defence Command to be set up first by CDS, headed by 3-star IAF officer 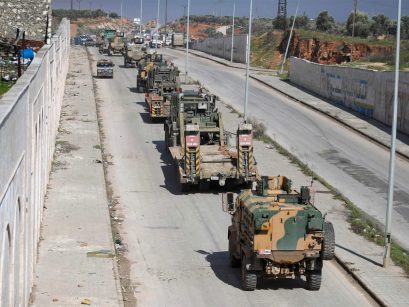 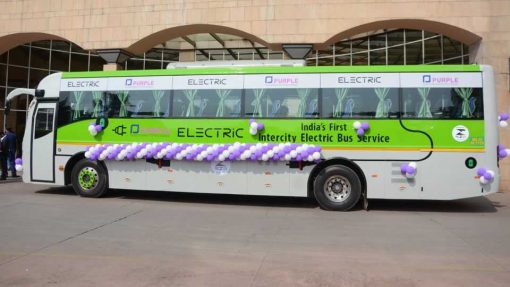 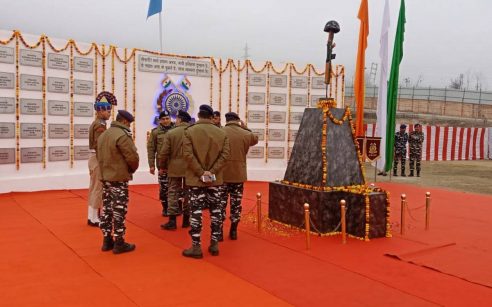 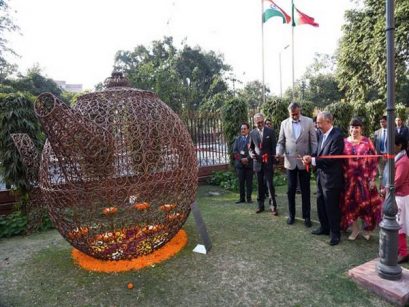 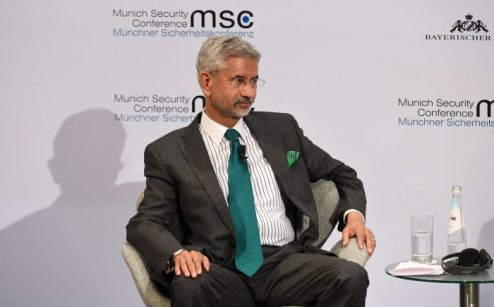